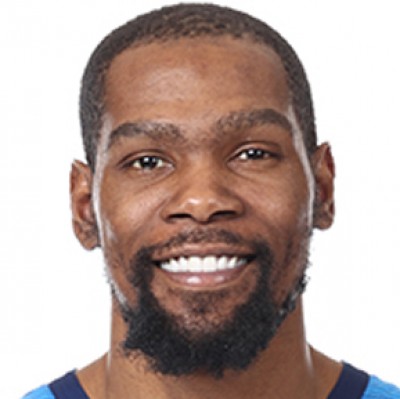 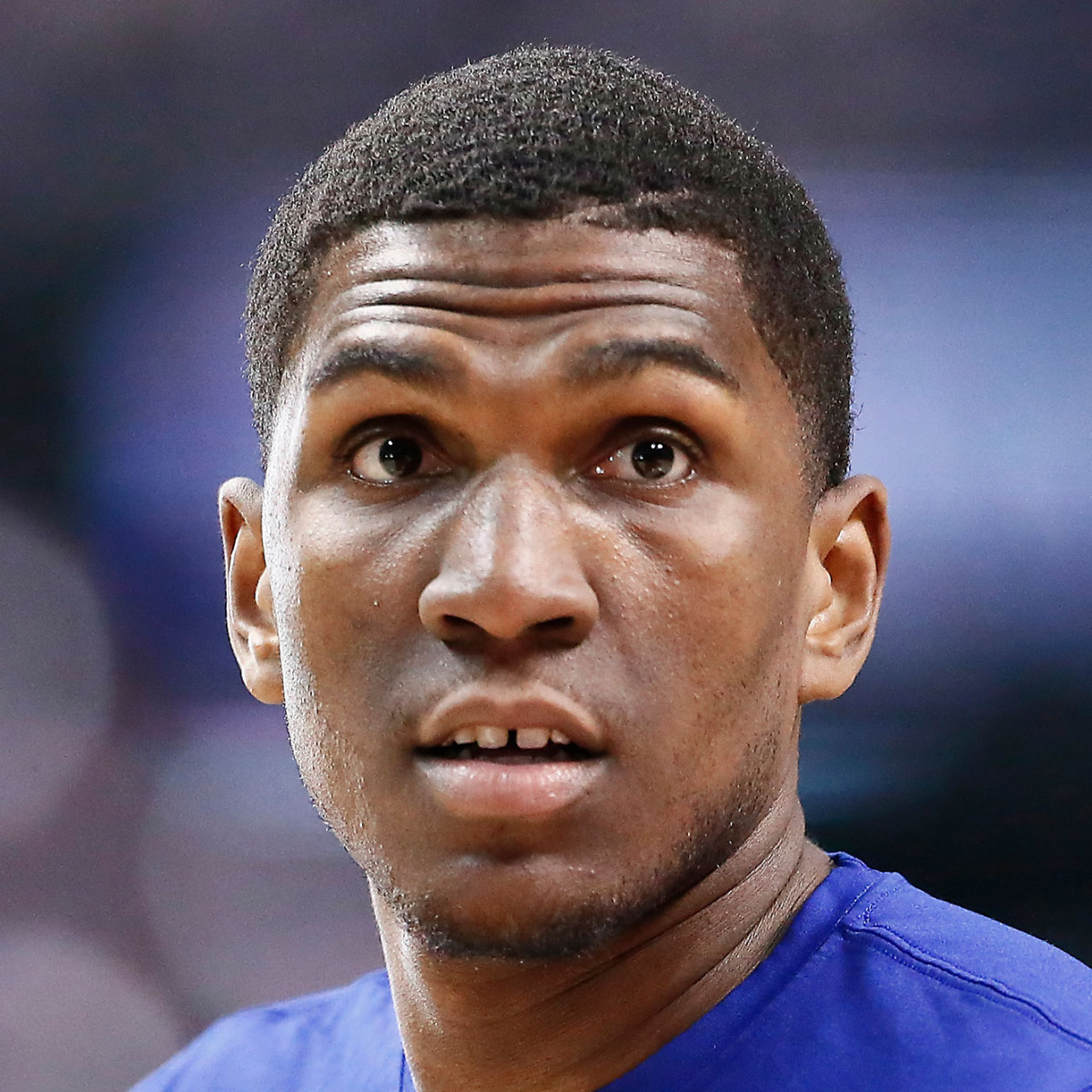 Kevon Looney tied his season-high with 12 rebounds (in NBA). He grabbed 10 rebounds or more 2 times this season in NBA games.

Shaun Livingston scored 13 points and set his new season-high in scoring (in NBA). His previous record was 12 points scored in a November 18, 2018 game against Dallas Mavericks (112-109 loss). He scored 10 points or more 4 times this season in NBA games. 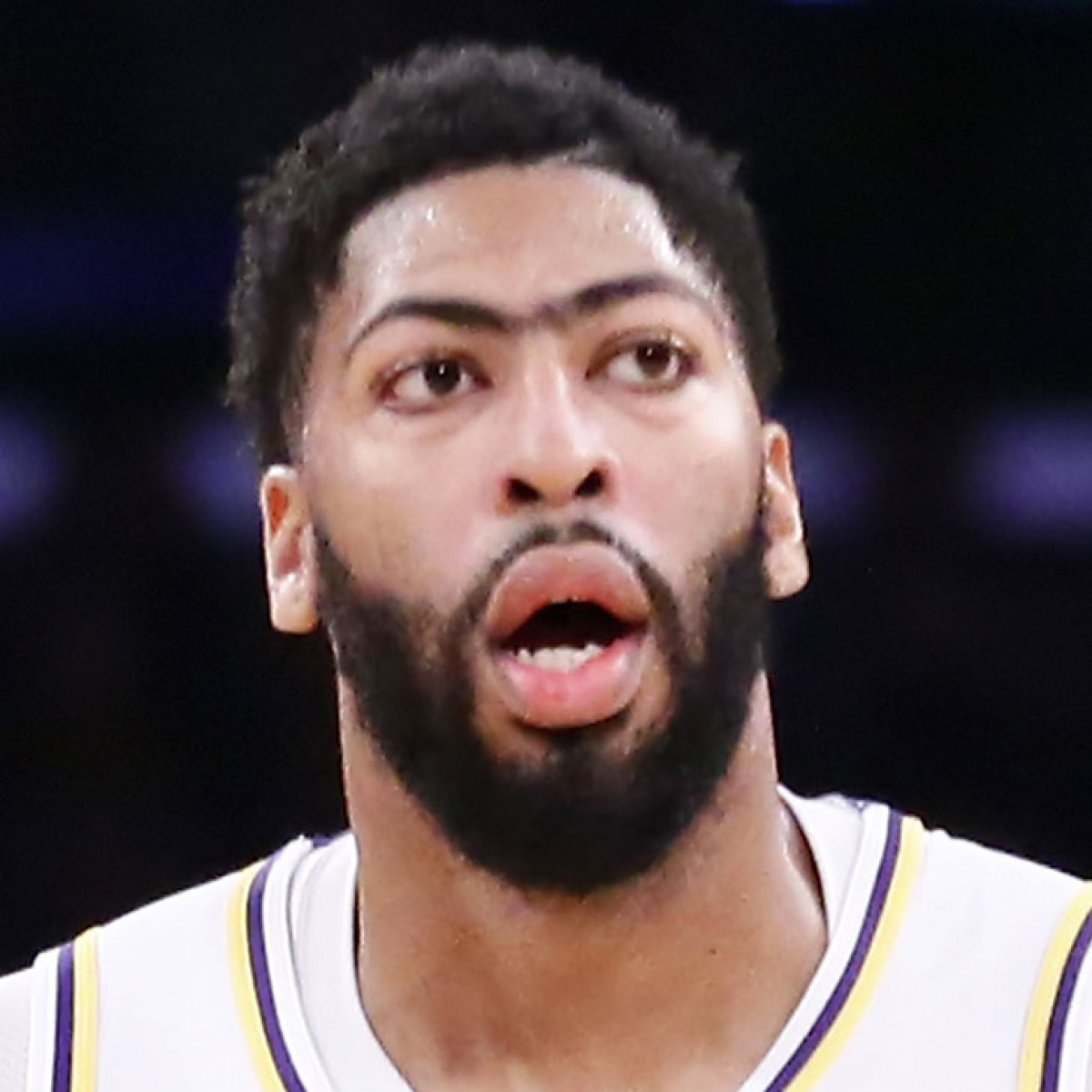 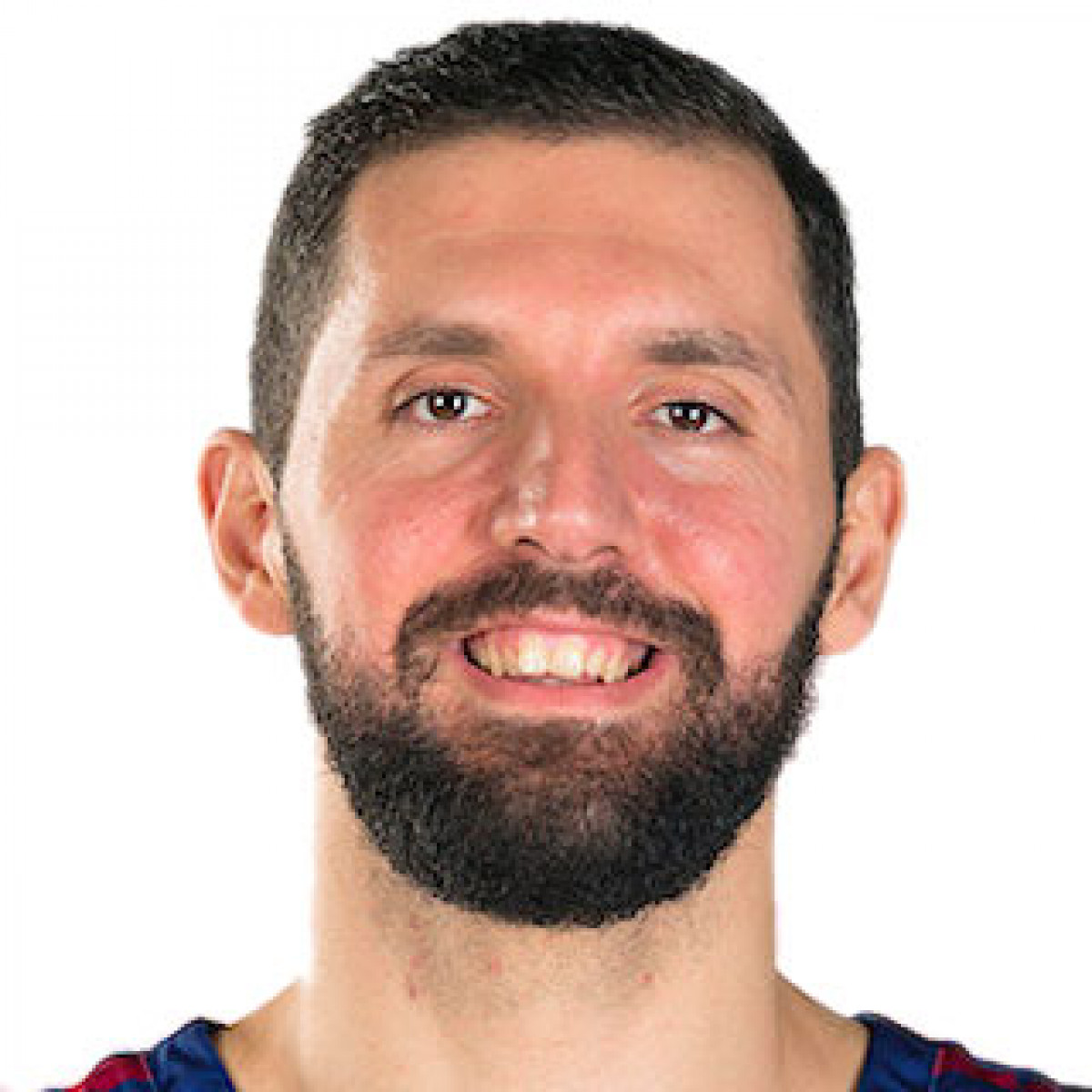 Nikola Mirotic tied his season-high with 6 three-points made (in NBA). He made 5 three-points or more 3 times this season in NBA games. 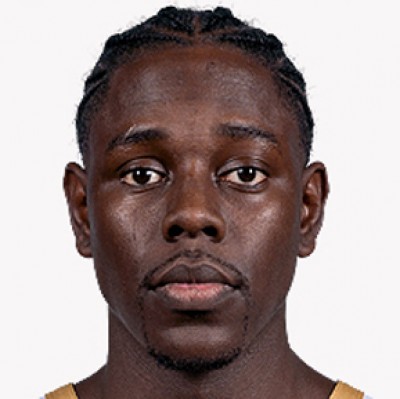