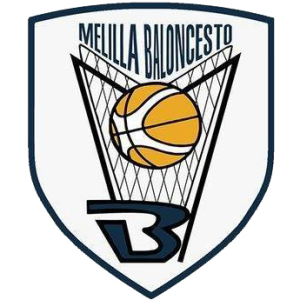 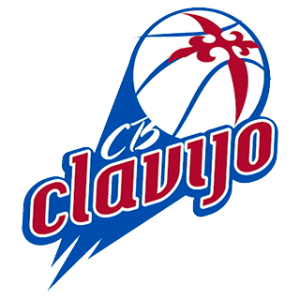 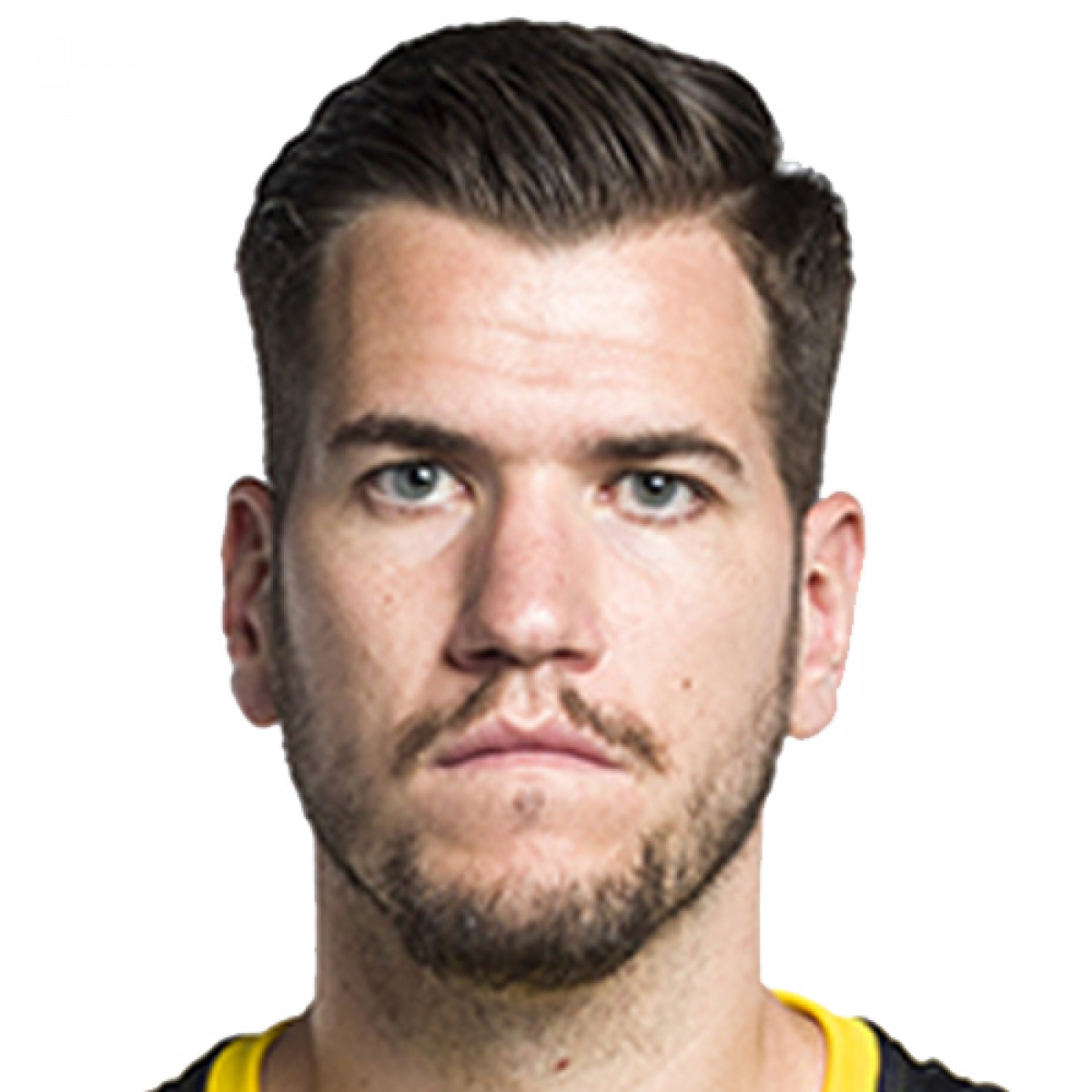 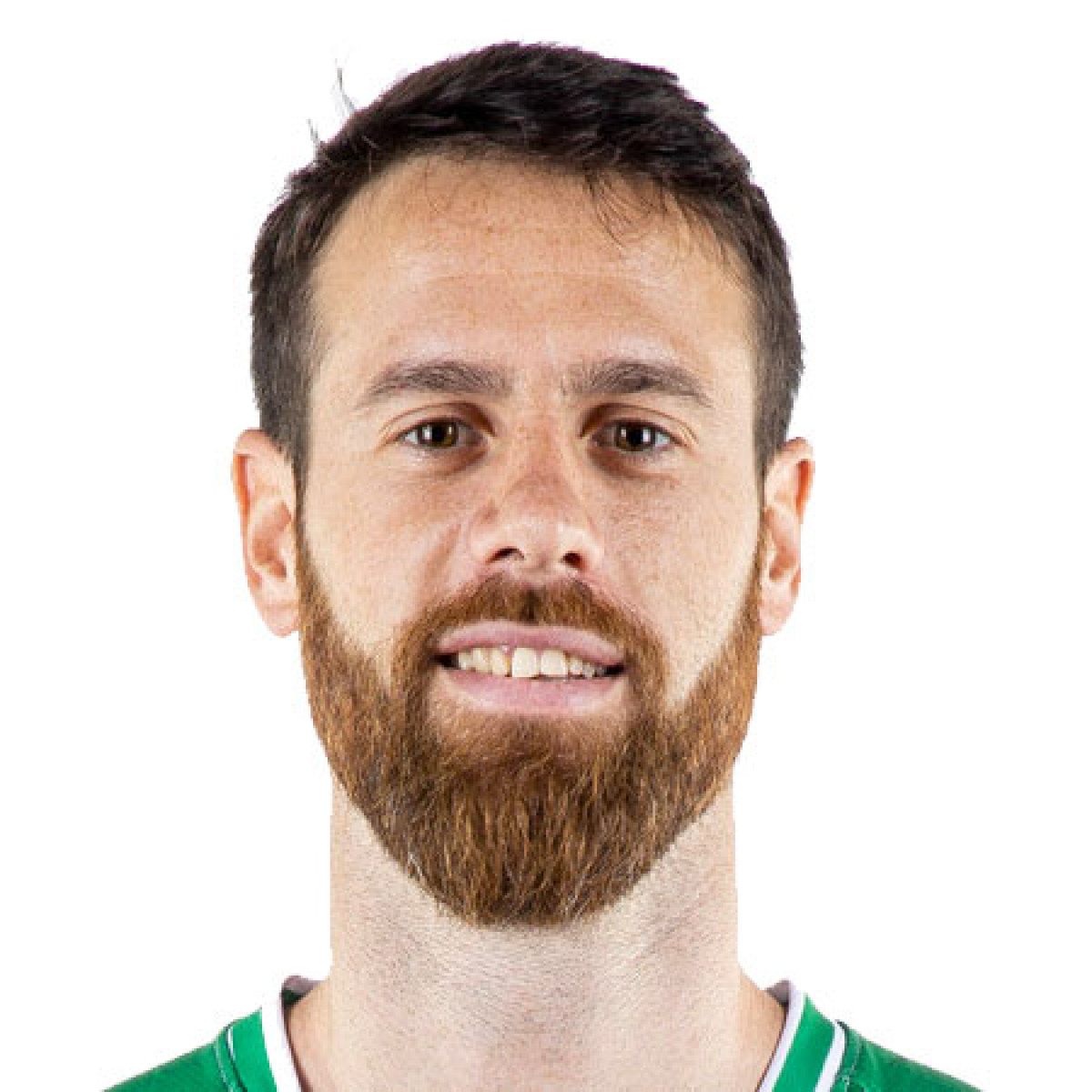 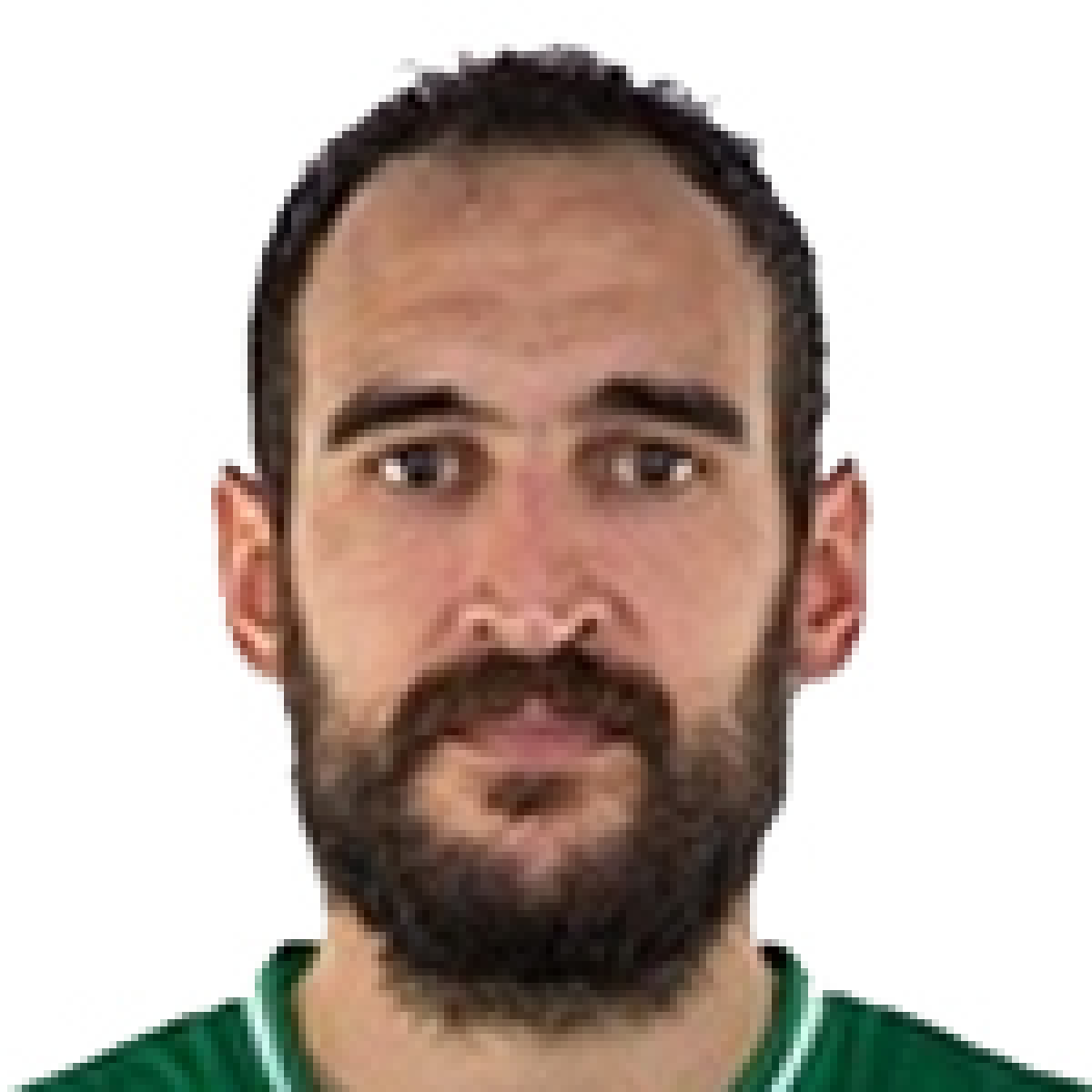 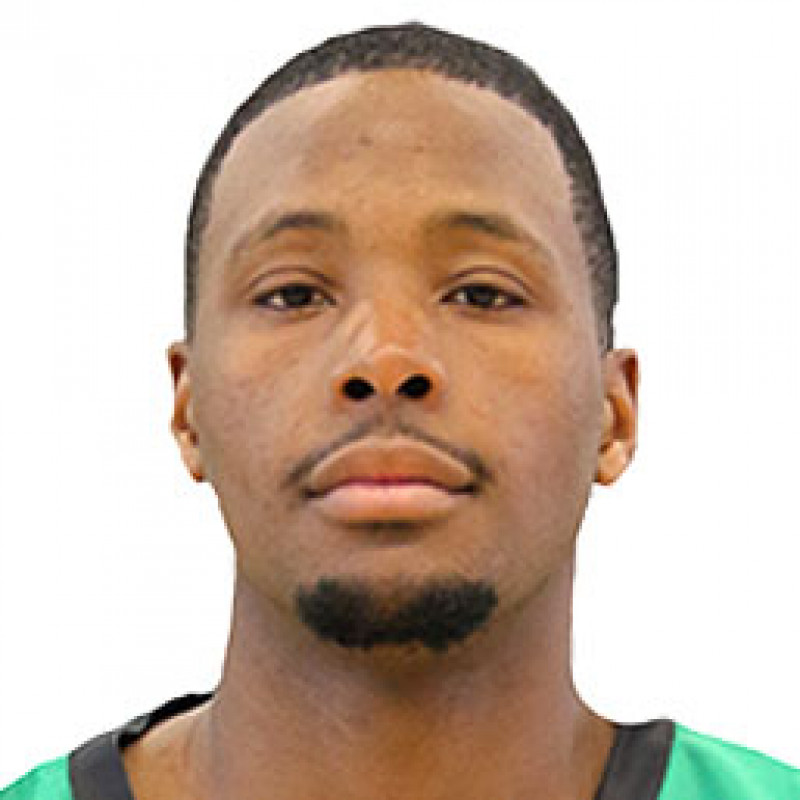 Evan Michael Yates grabbed 10 rebounds or more for the 2th time in 24 Spain - LEB Gold games this season. His season-high in rebounds is 16. He recorded it on a January 23, 2018 game against Clínica Sur-Aspasia RVB (87-92 win).