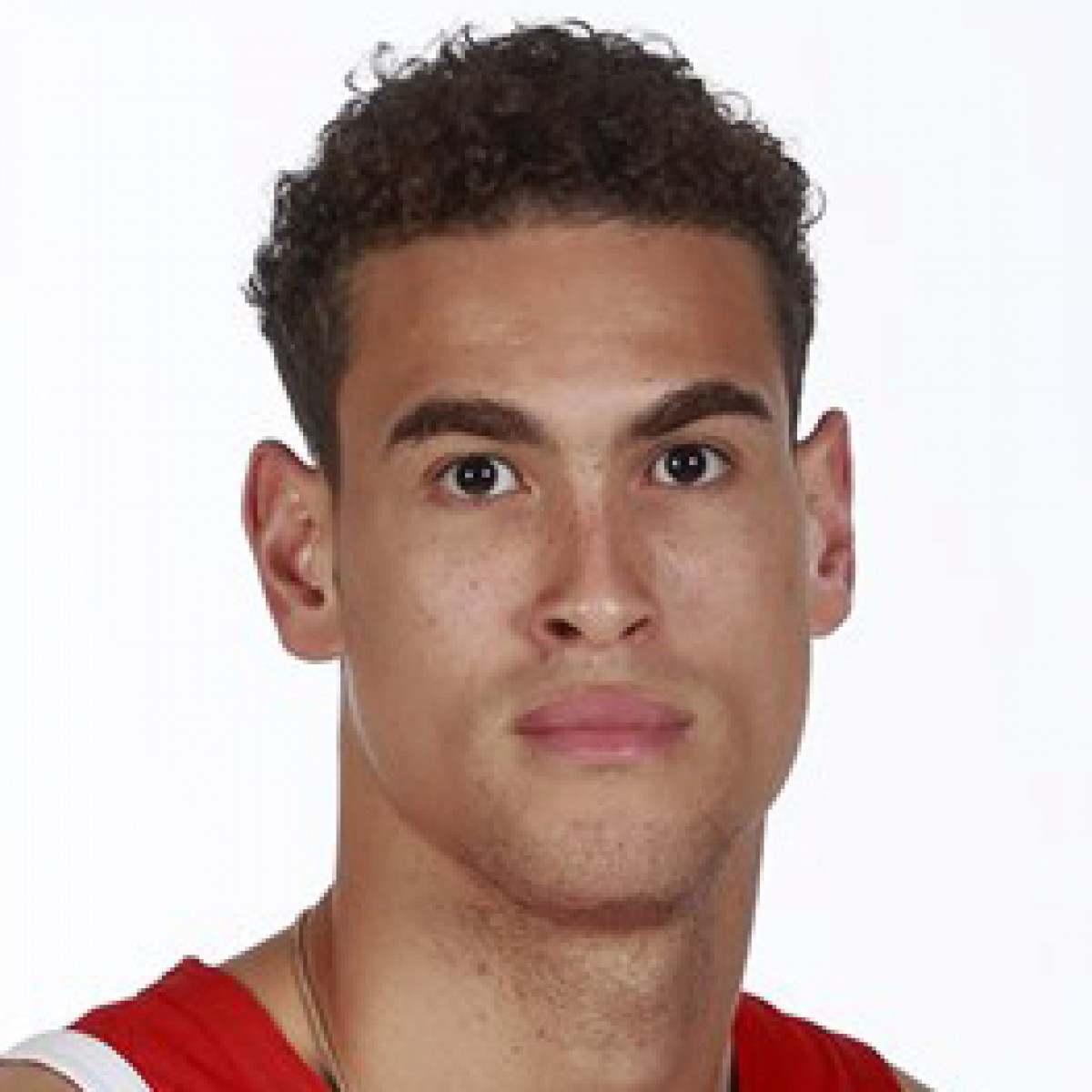 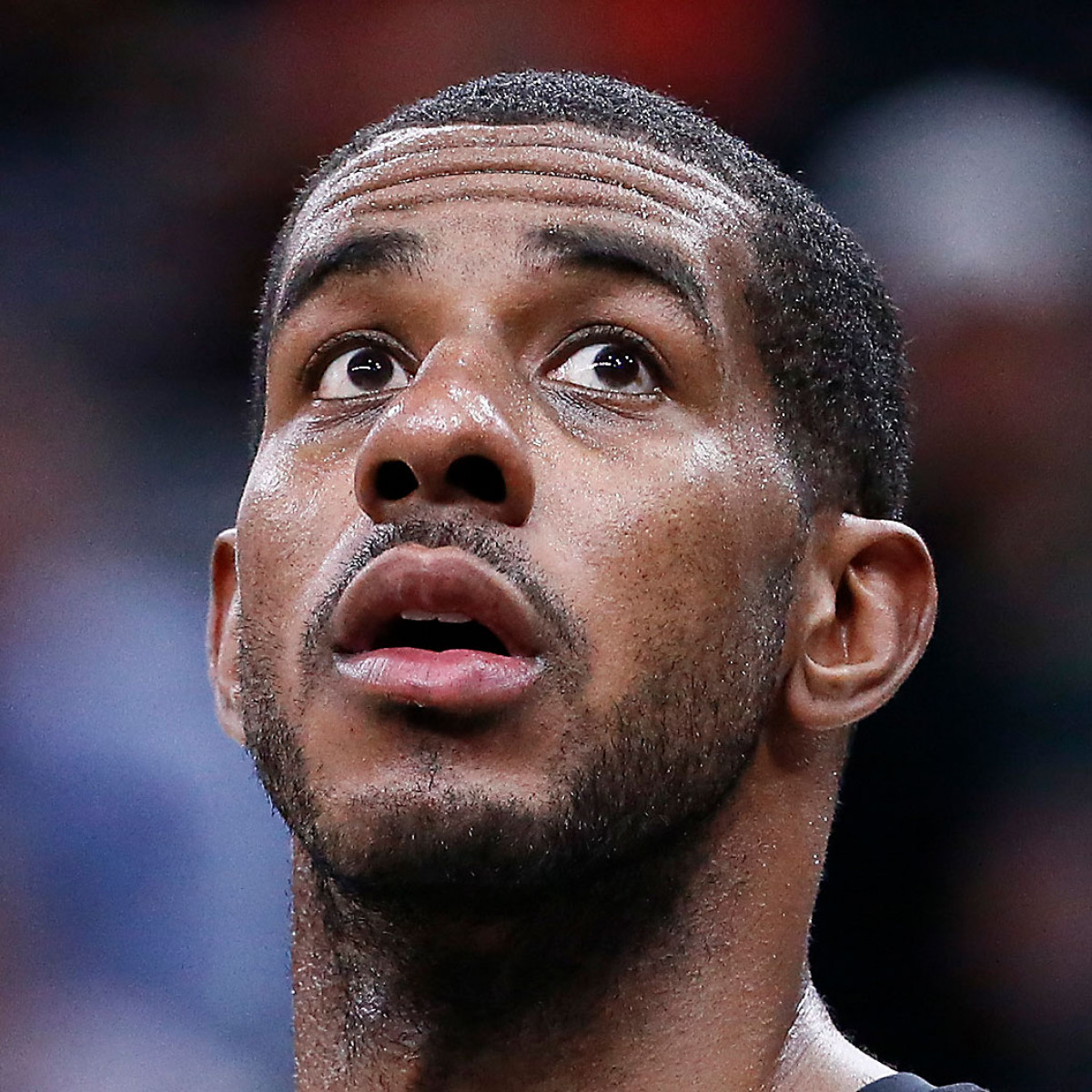 LaMarcus Aldridge grabbed 13 rebounds and set his new season-high in rebounding (in NBA). His previous record was 12 rebounds in a November 10, 2017 game against Milwaukee Bucks (87-94 loss). He grabbed 10 rebounds or more 1 times this season in NBA games.

Kawhi Leonard scored 13 points and set his new season-high in scoring (in NBA). He scored 10 points or more 1 times this season in NBA games.