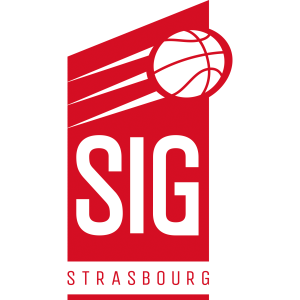 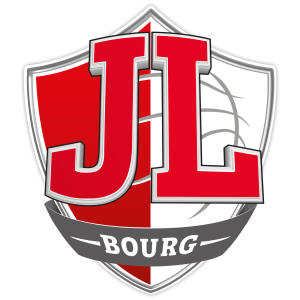 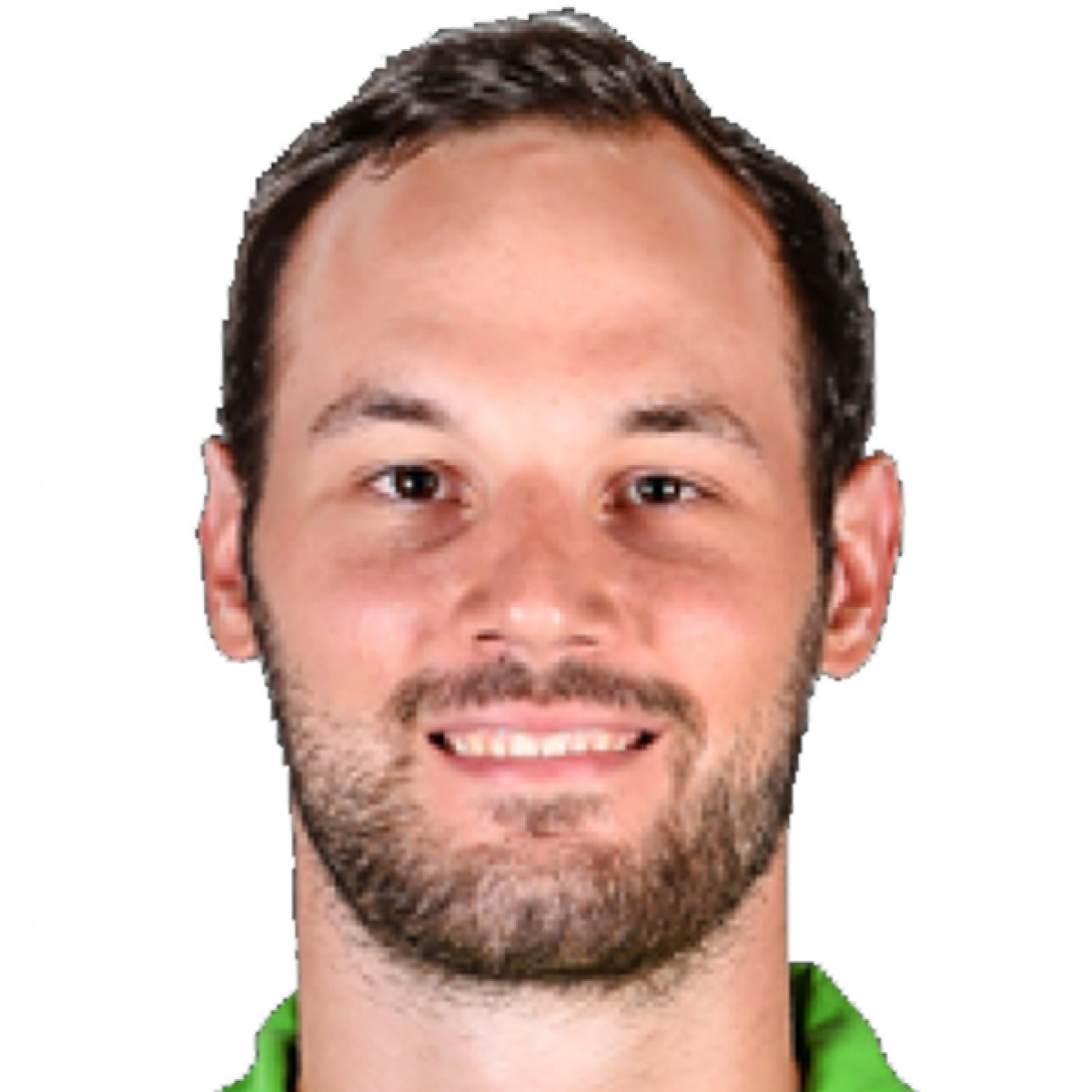 Miro Bilan grabbed 13 rebounds and set his new season-high in rebounding (in Jeep Elite). His previous record was 10 rebounds in a December 09, 2017 game against Cholet (88-54 win). He grabbed 10 rebounds or more 1 times this season in Jeep Elite games. 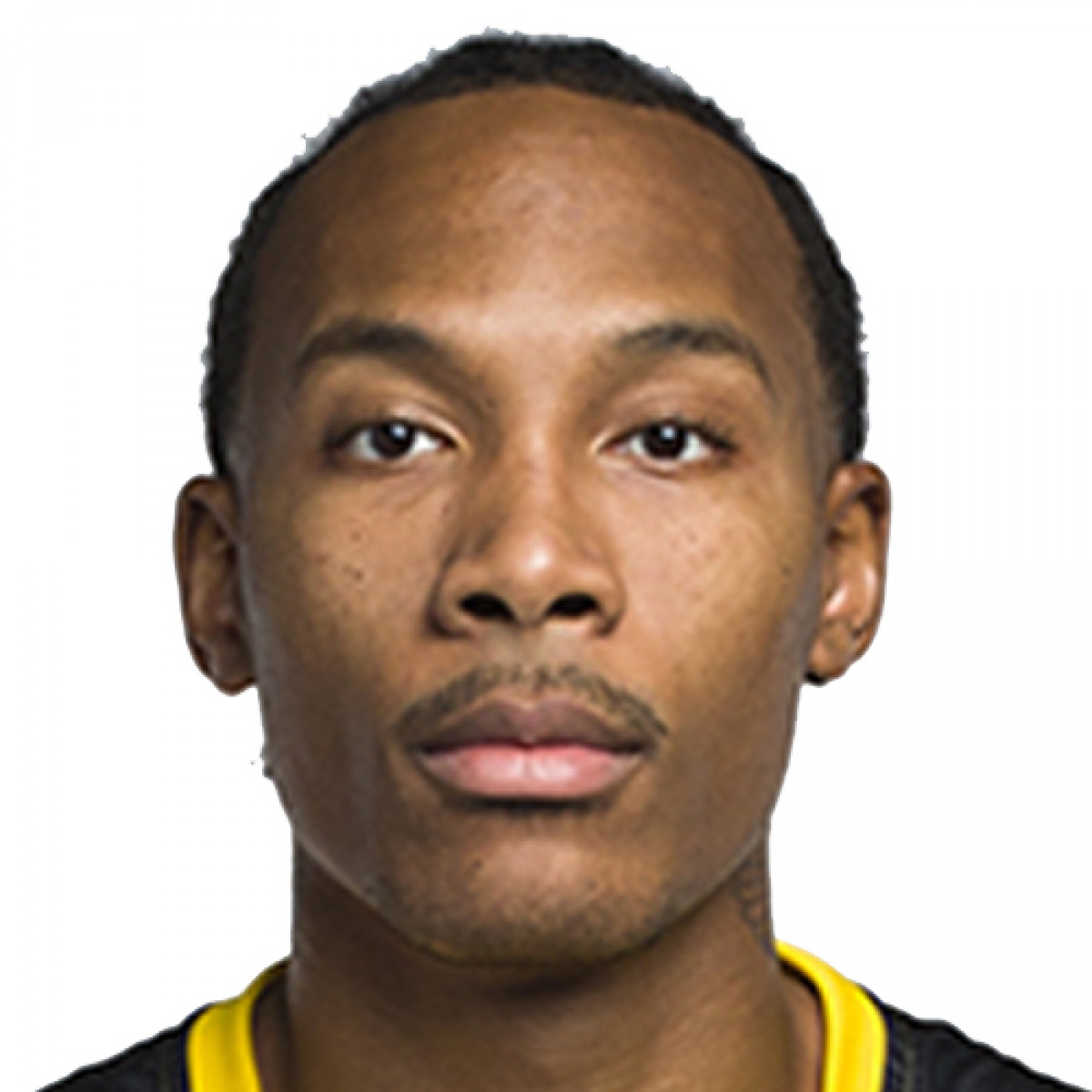 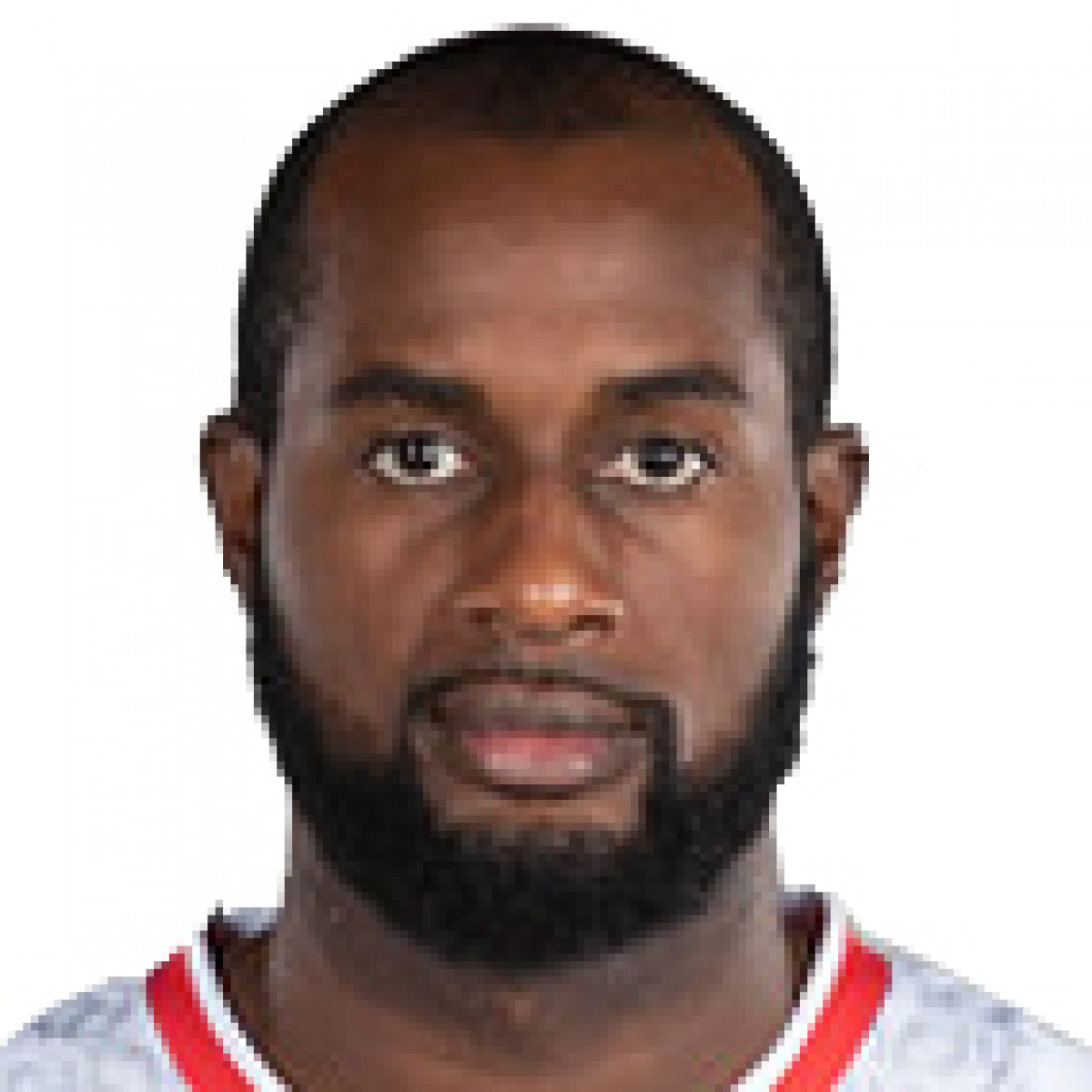 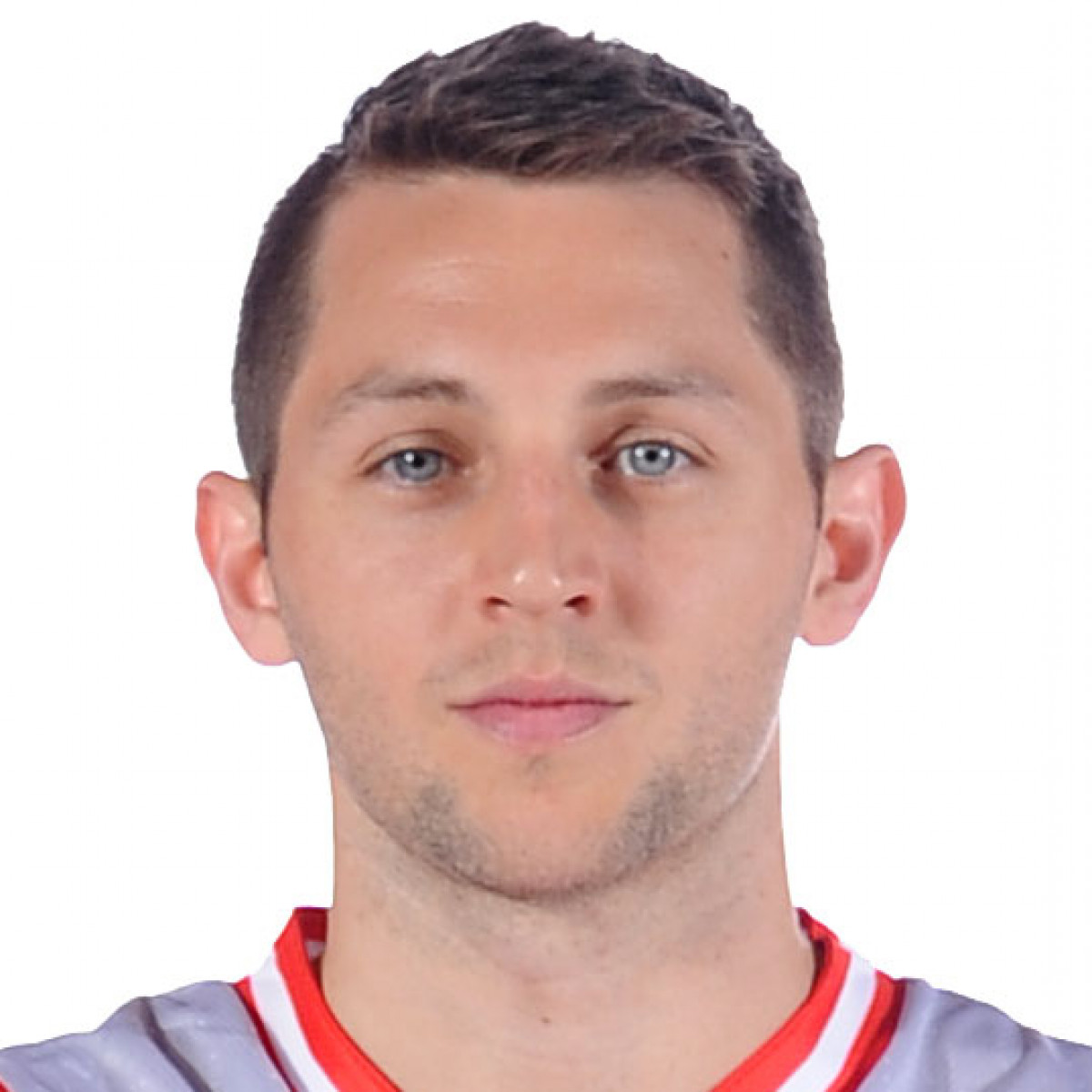 Garrett Sim made 5 three-points or more for the 4th time in 21 Jeep Elite games this season. His season-high in three-points made is 6. He recorded it on a December 09, 2017 game against Boulazac (89-91 loss). 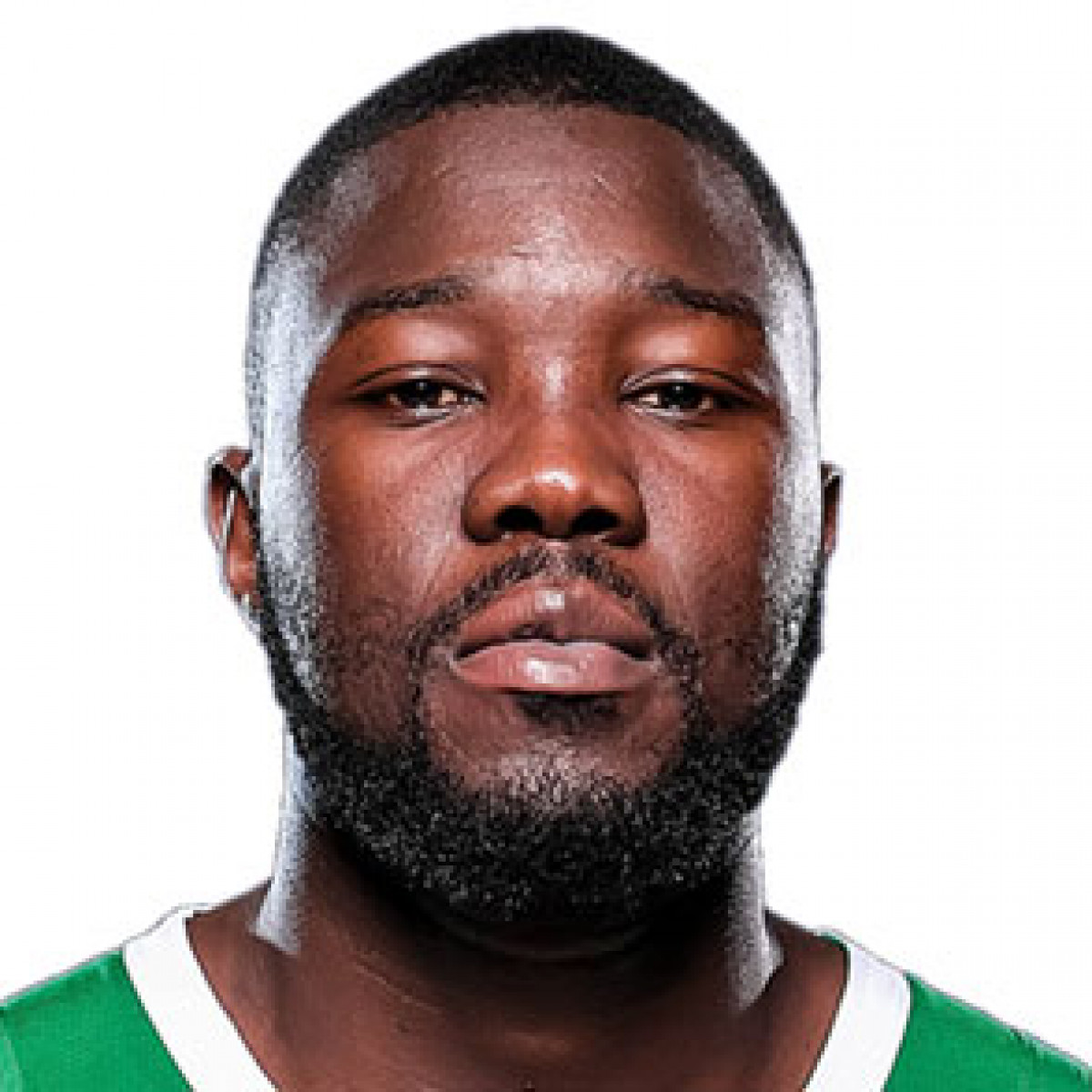 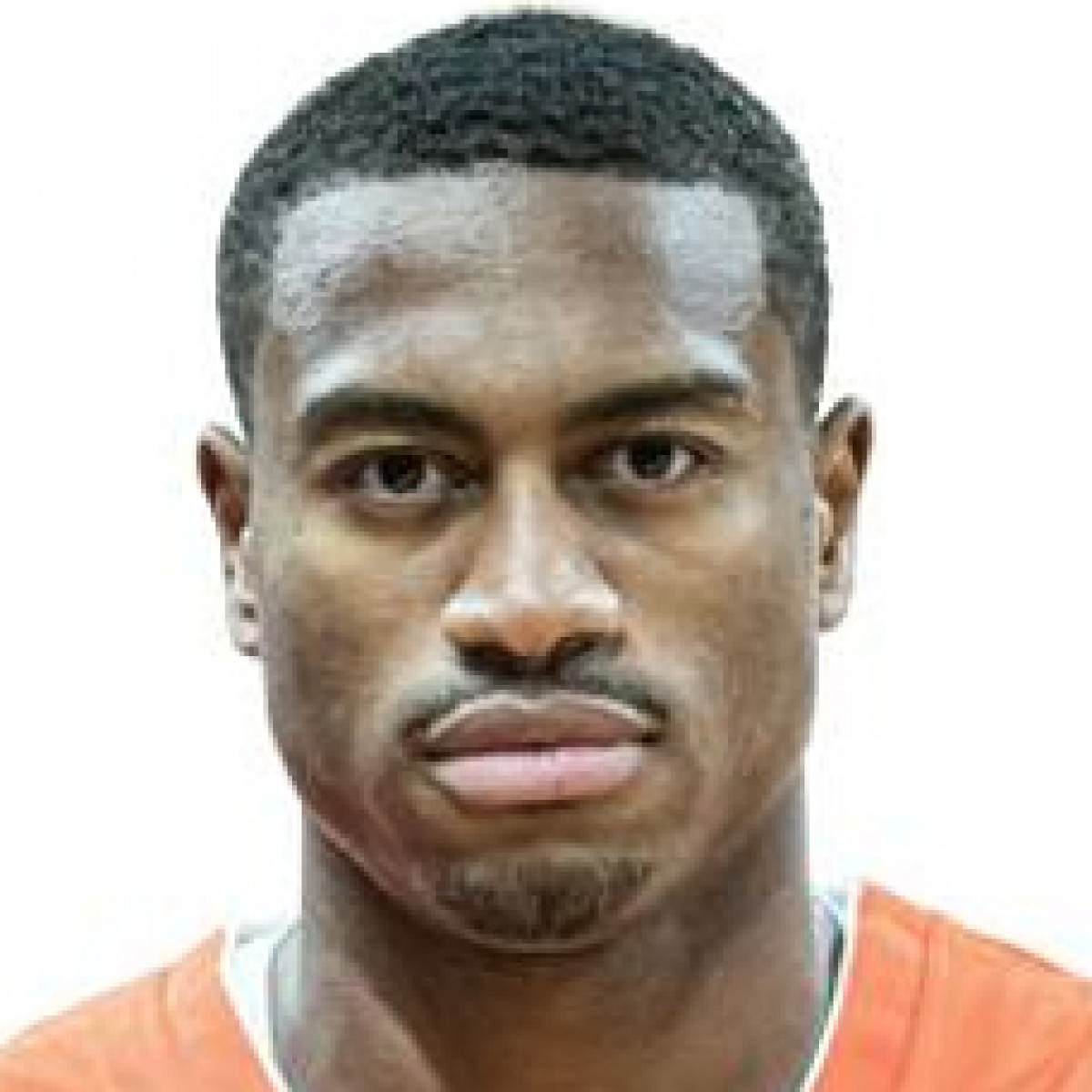