Wesley Matthews made 5 three-points or more for the 4th time in 68 NBA games this season. His season-high in three-points made is 10. He recorded it on a December 06, 2015 game against Washington Wizards (104-116 win). 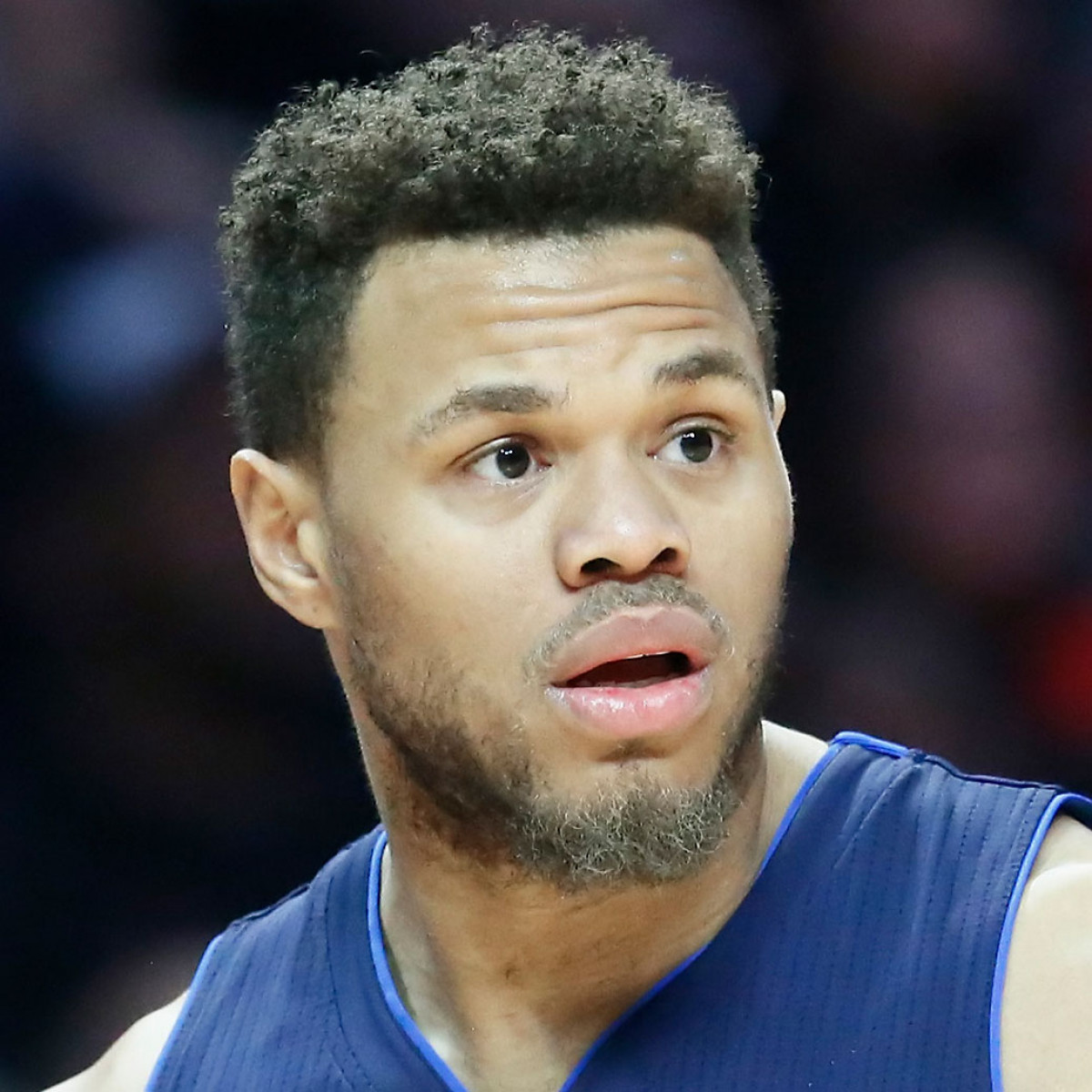