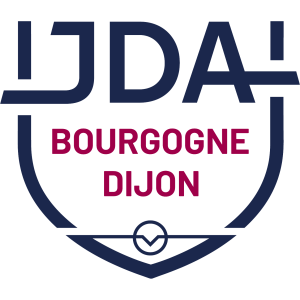 Malcolm Mackey grabbed 10 rebounds or more for the 8th time in 16 Betclic Elite games this season. His season-high in rebounds is 20. He recorded it on a December 22, 2001 game against Antibes (78-91 win). 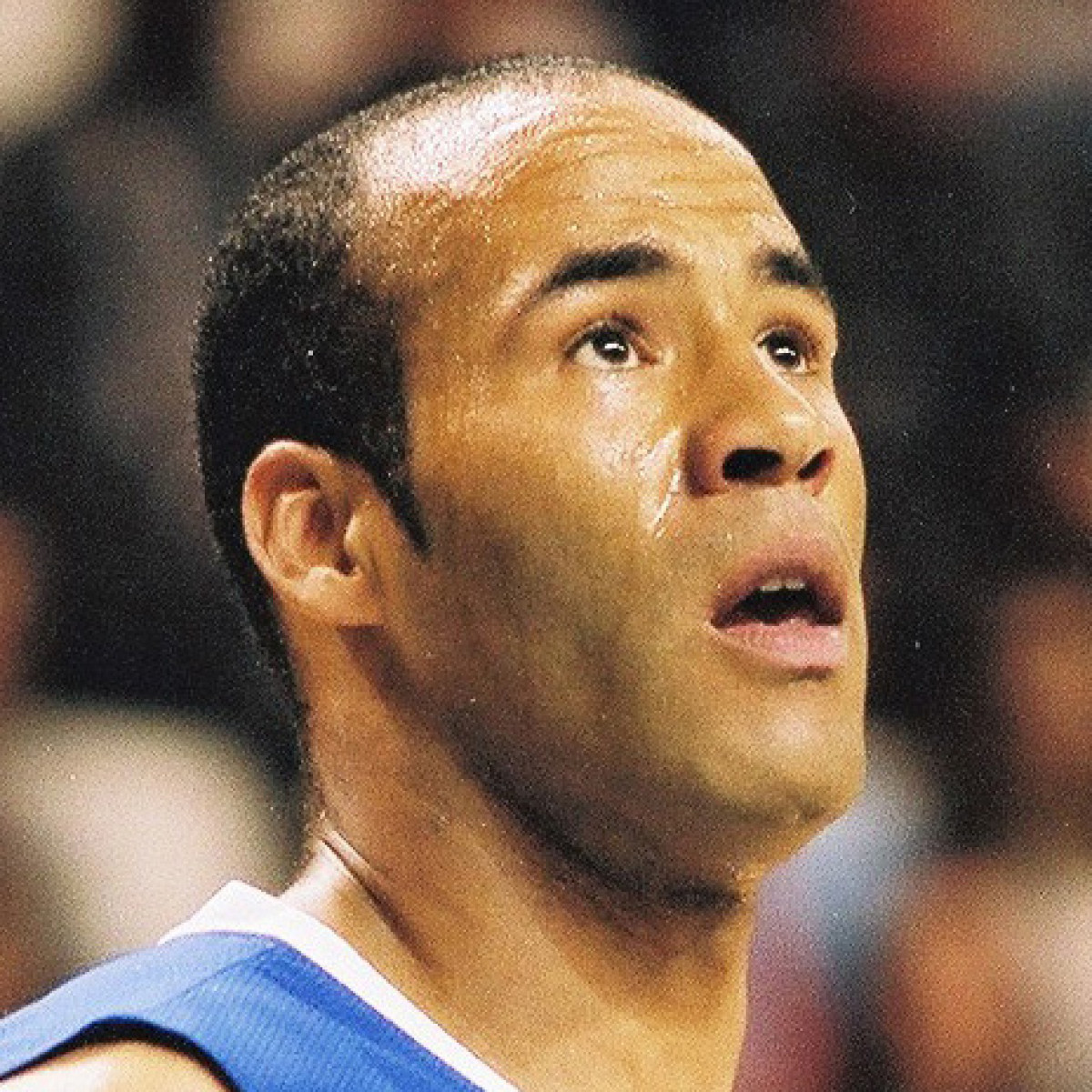 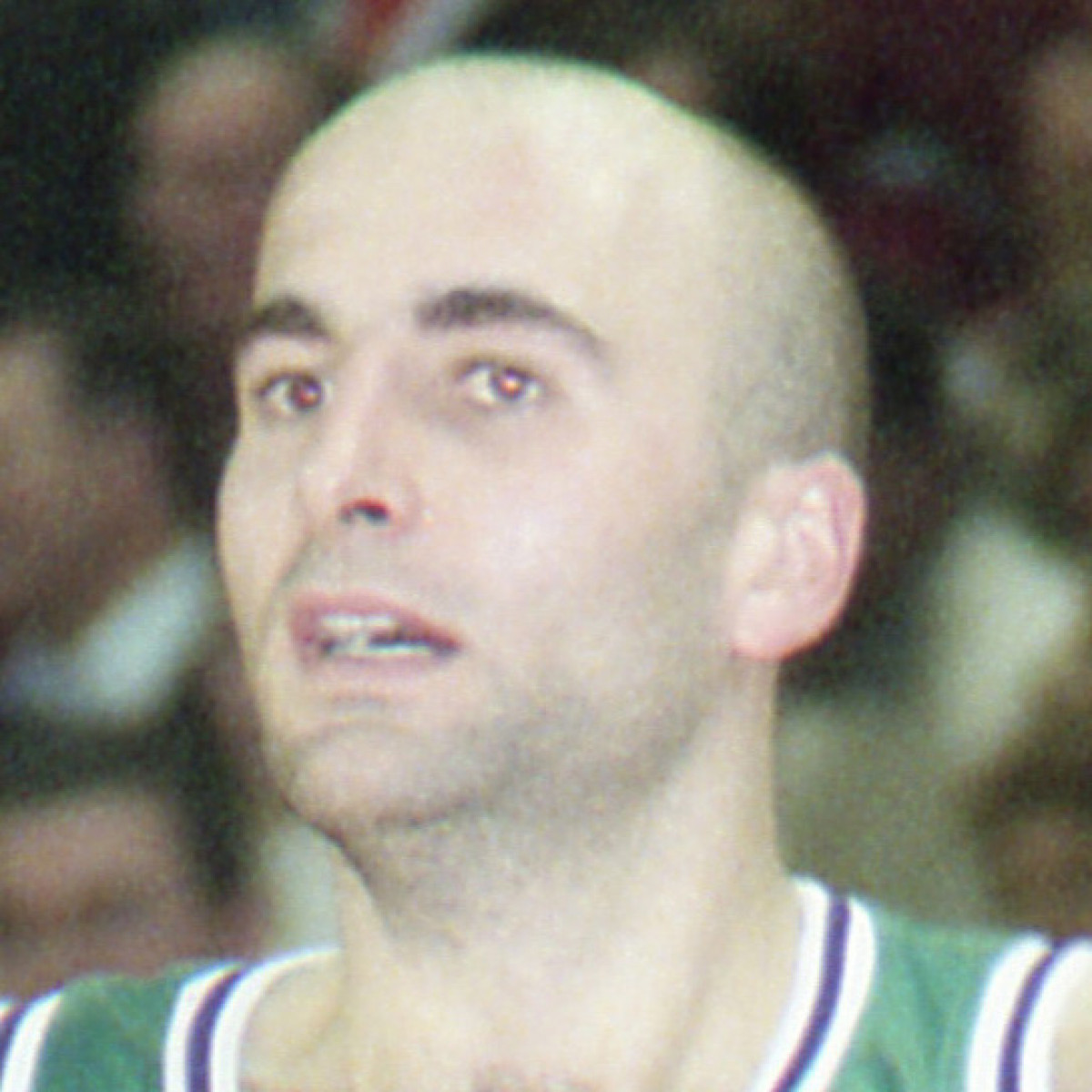