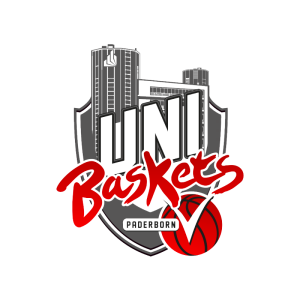 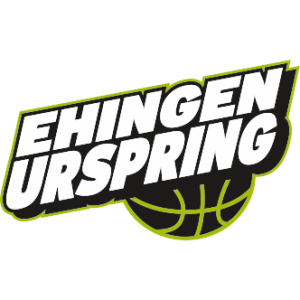 Morgan Grim grabbed 10 rebounds or more for the 6th time in 30 Germany - Pro A games this season. His season-high in rebounds is 16. He recorded it on a September 27, 2014 game against OeTTINGER Rockets Gotha (70-72 win). 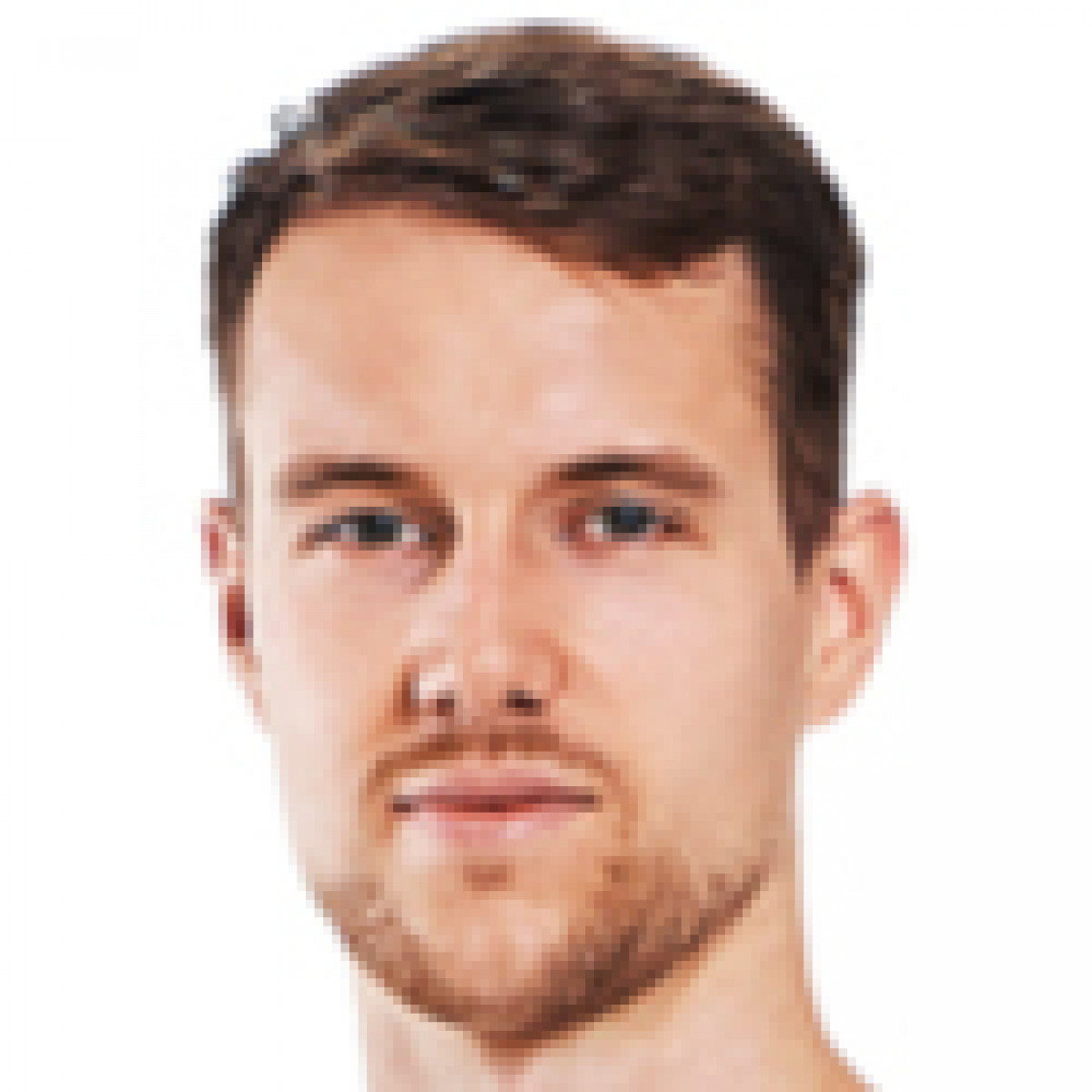 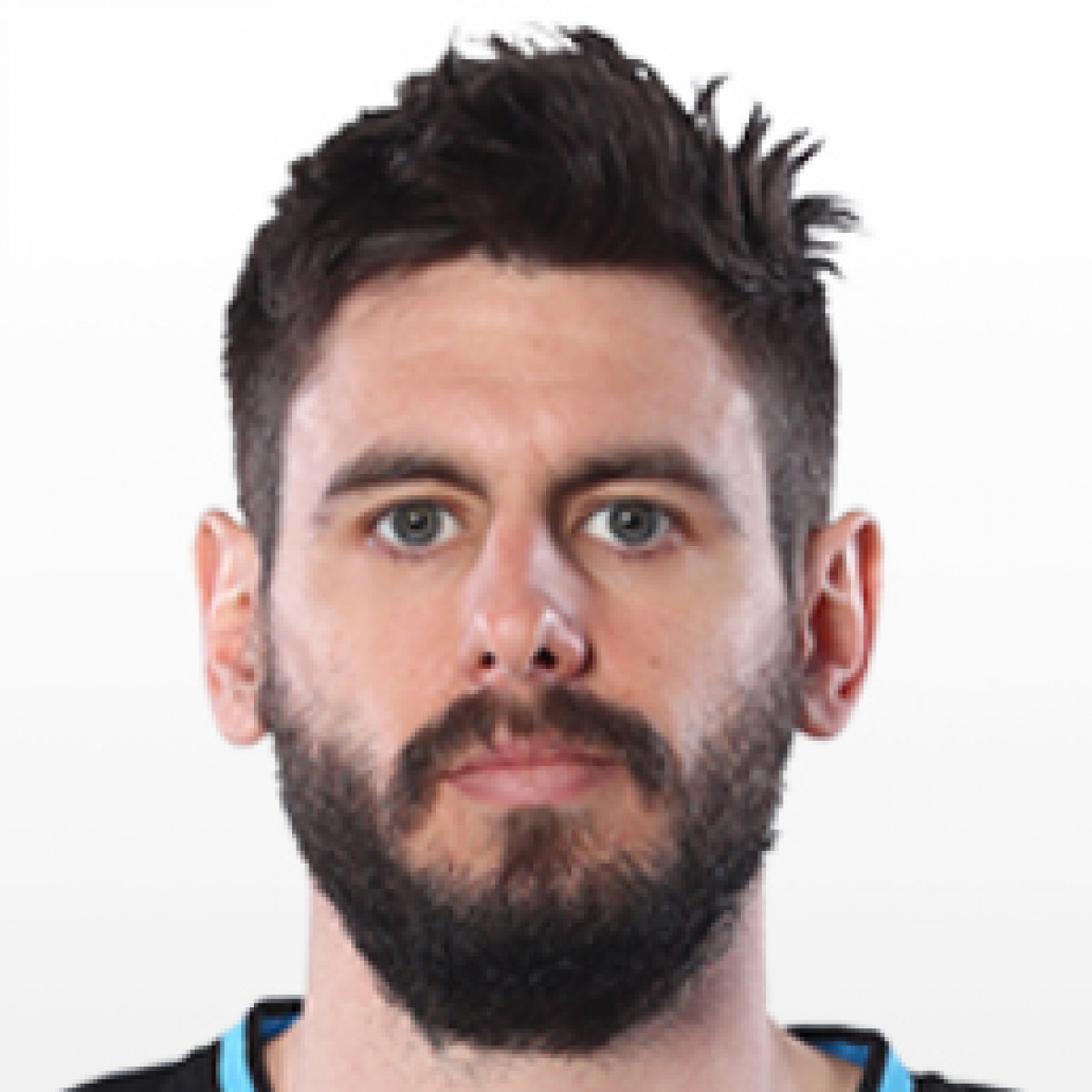