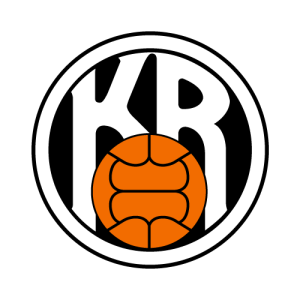 Bjorn Kristjansson scored 10 points or more for the 6th time in 19 Iceland - Express League games this season. He has done it 2 times on the road, and 4 times at home. His season-high in scoring is 20. He recorded it on a November 27, 2014 game against Skallagrimur (82-113 win).