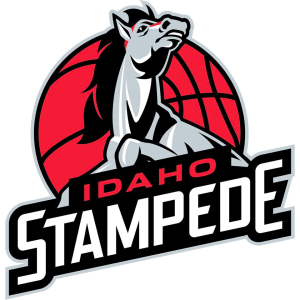 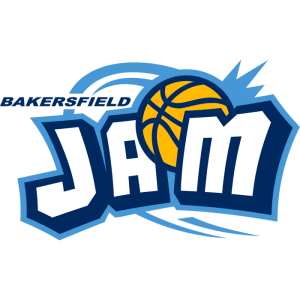 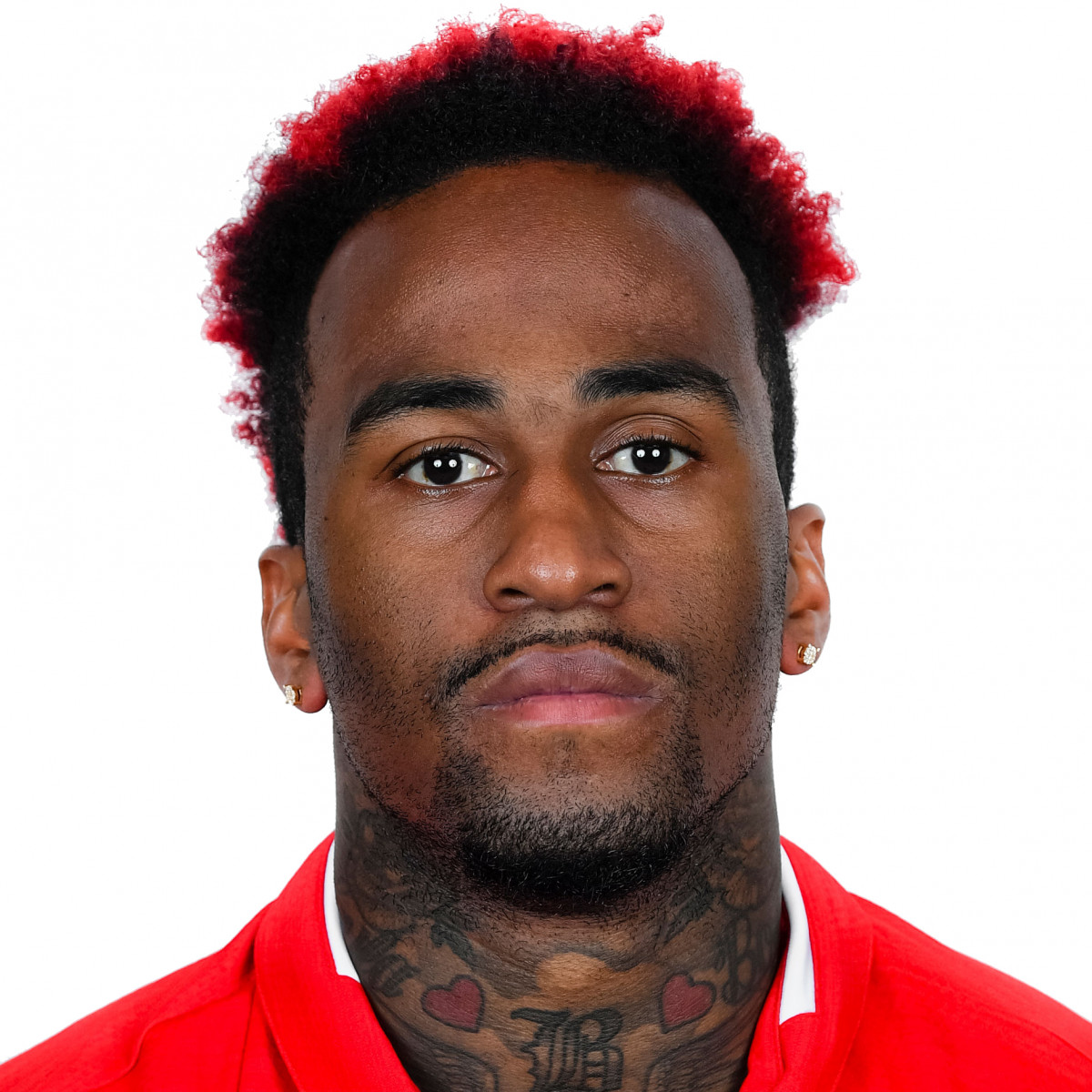 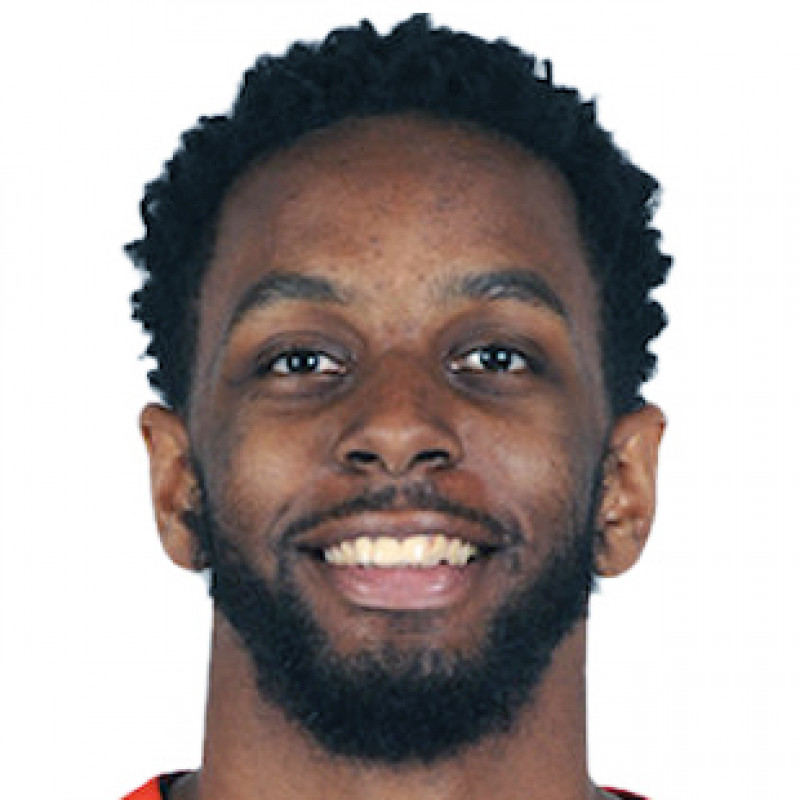 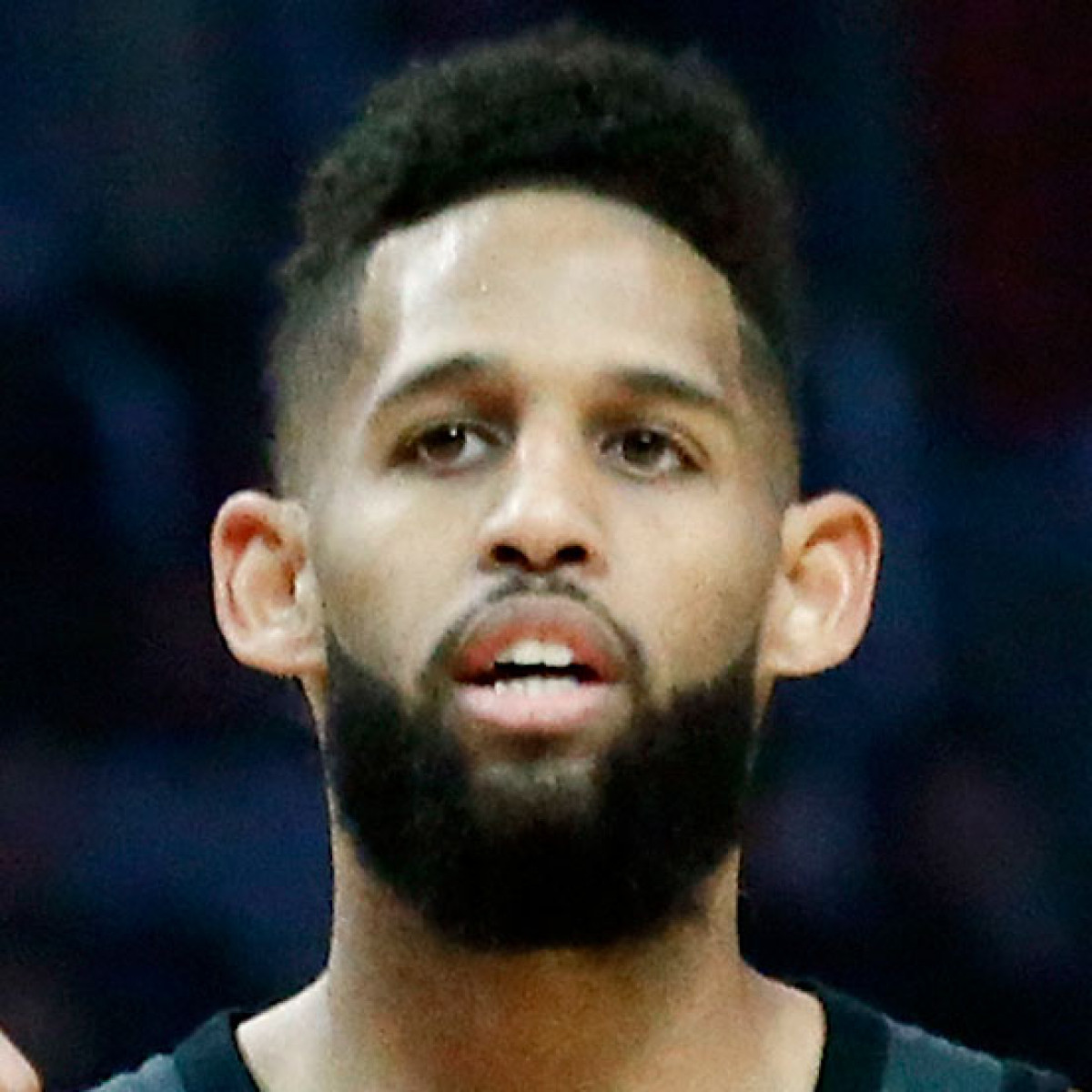 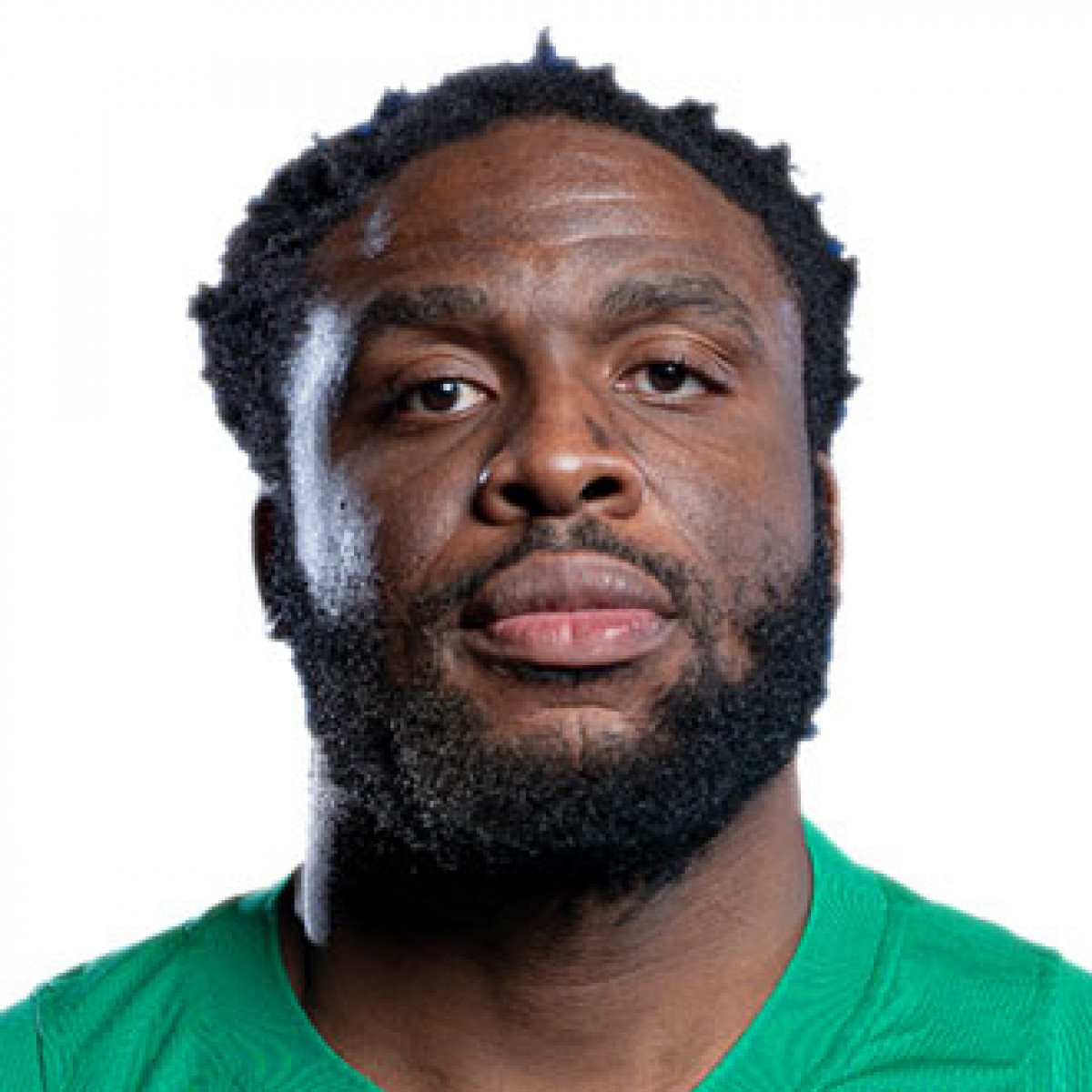 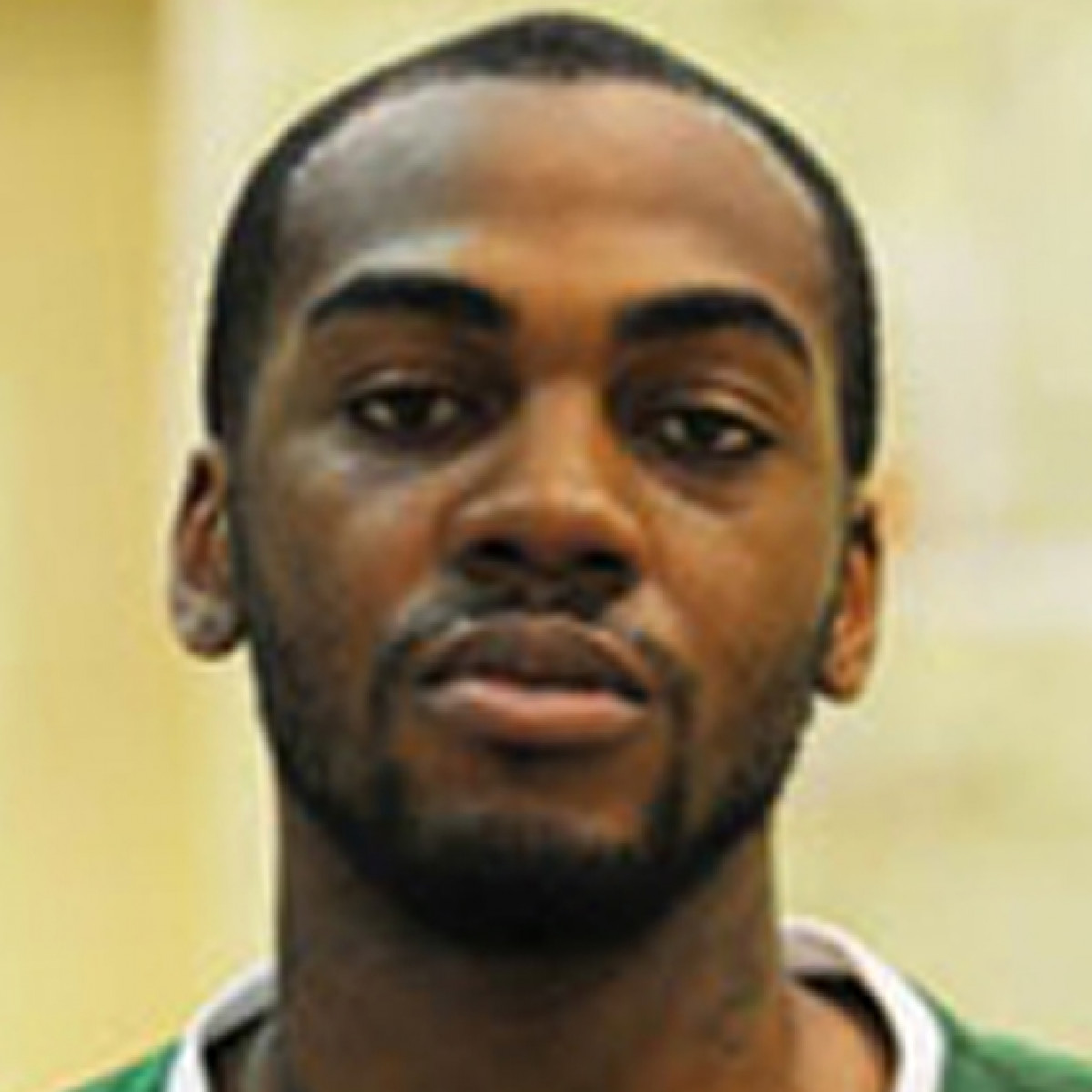 Dennis Horner grabbed 12 rebounds and set his new season-high in rebounding (in G-League). His previous record was 11 rebounds in a March 02, 2014 game against Delaware Blue Coats (119-113 win). He grabbed 10 rebounds or more 1 times this season in G-League games. 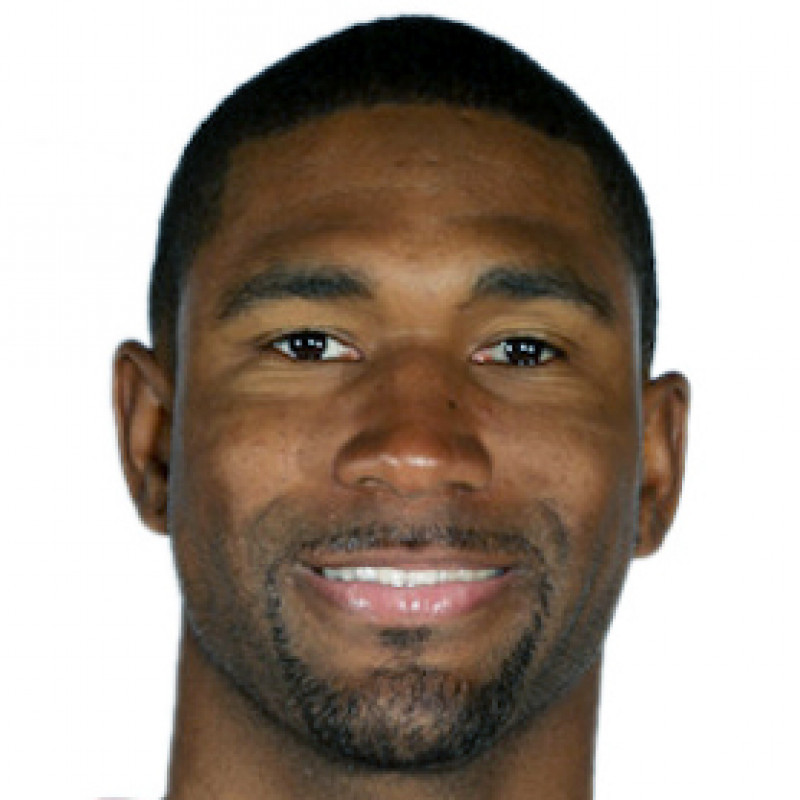 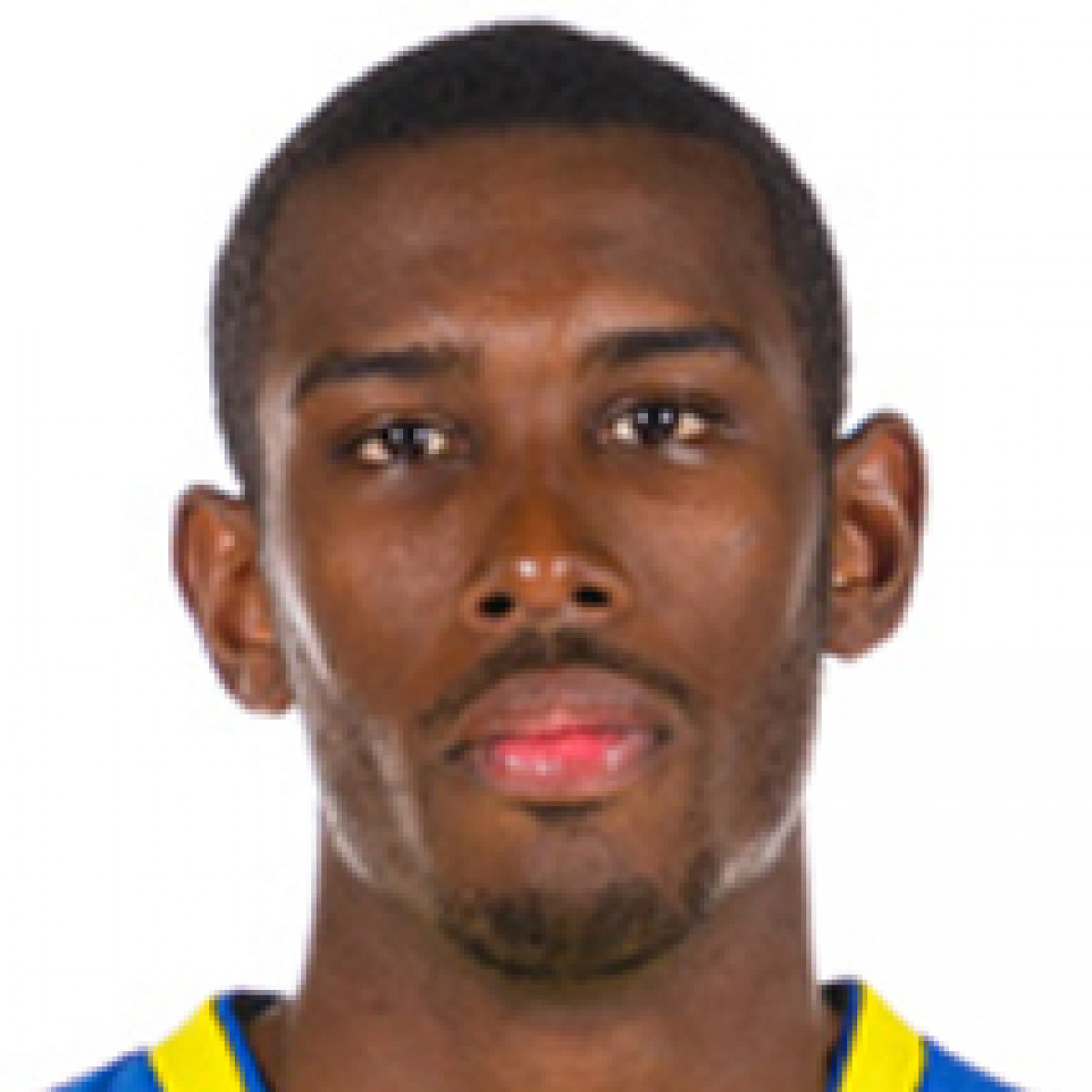 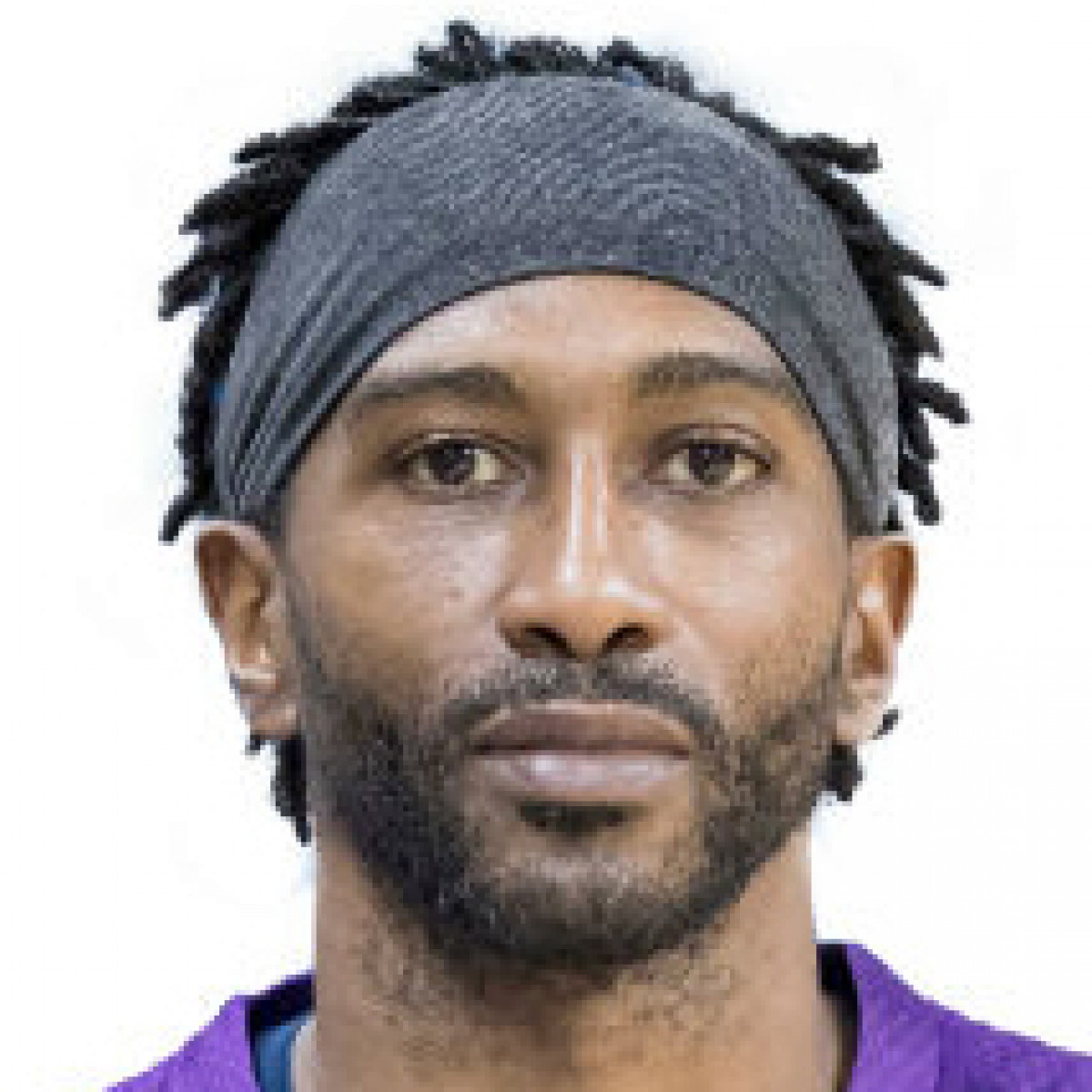