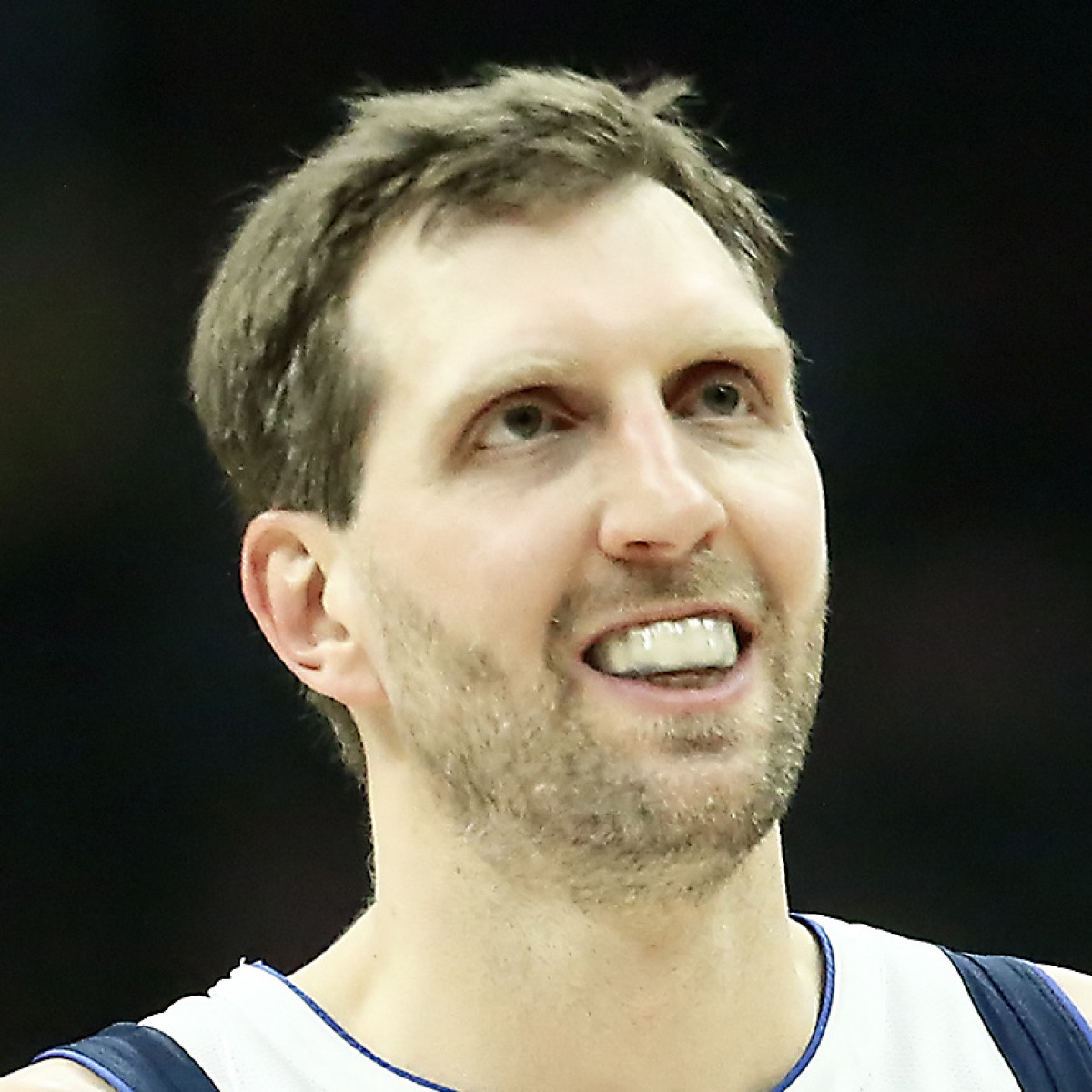 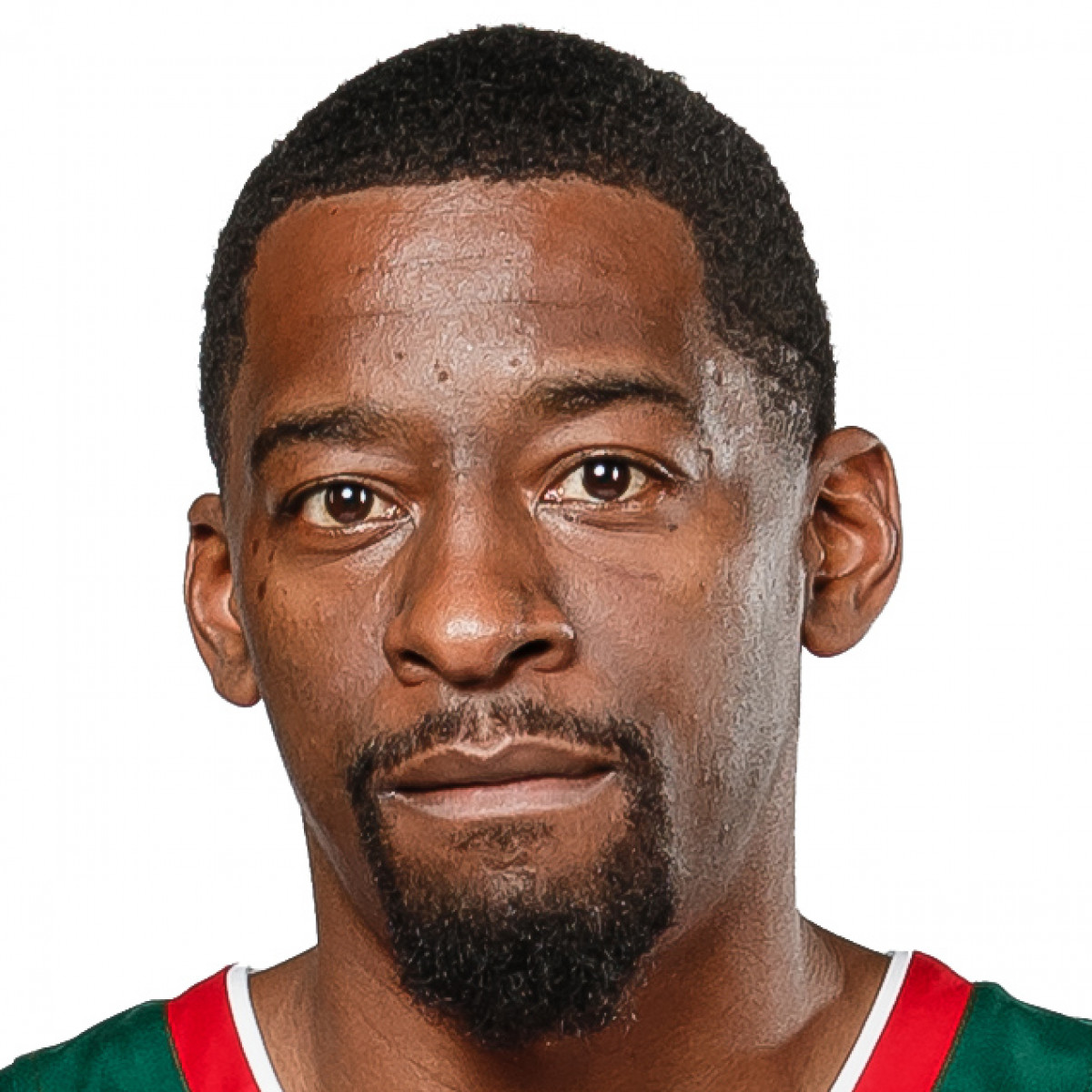 Jordan Crawford made 5 three-points or more for the 2th time in 73 NBA games this season. His season-high in three-points made is 6. He recorded it on a December 08, 2013 game against New York Knicks (73-114 loss).