Ricky Rubio tied his season-high with in assists with 14 (in NBA). He had 10 assists or more 2 times this season in NBA games. 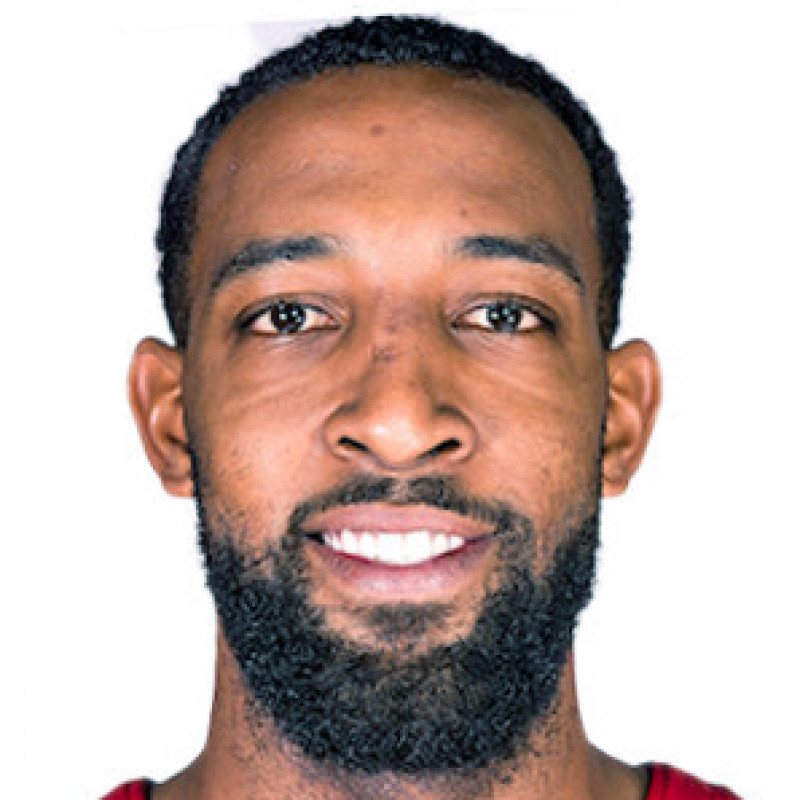 Michael Beasley grabbed 14 rebounds and set his new season-high in rebounding (in NBA). His previous record was 12 rebounds in a January 29, 2012 game against Los Angeles Lakers (101-106 loss). He grabbed 10 rebounds or more 1 times this season in NBA games.

J.J. Hickson tied his season-high with 11 rebounds (in NBA). He grabbed 10 rebounds or more 3 times this season in NBA games. 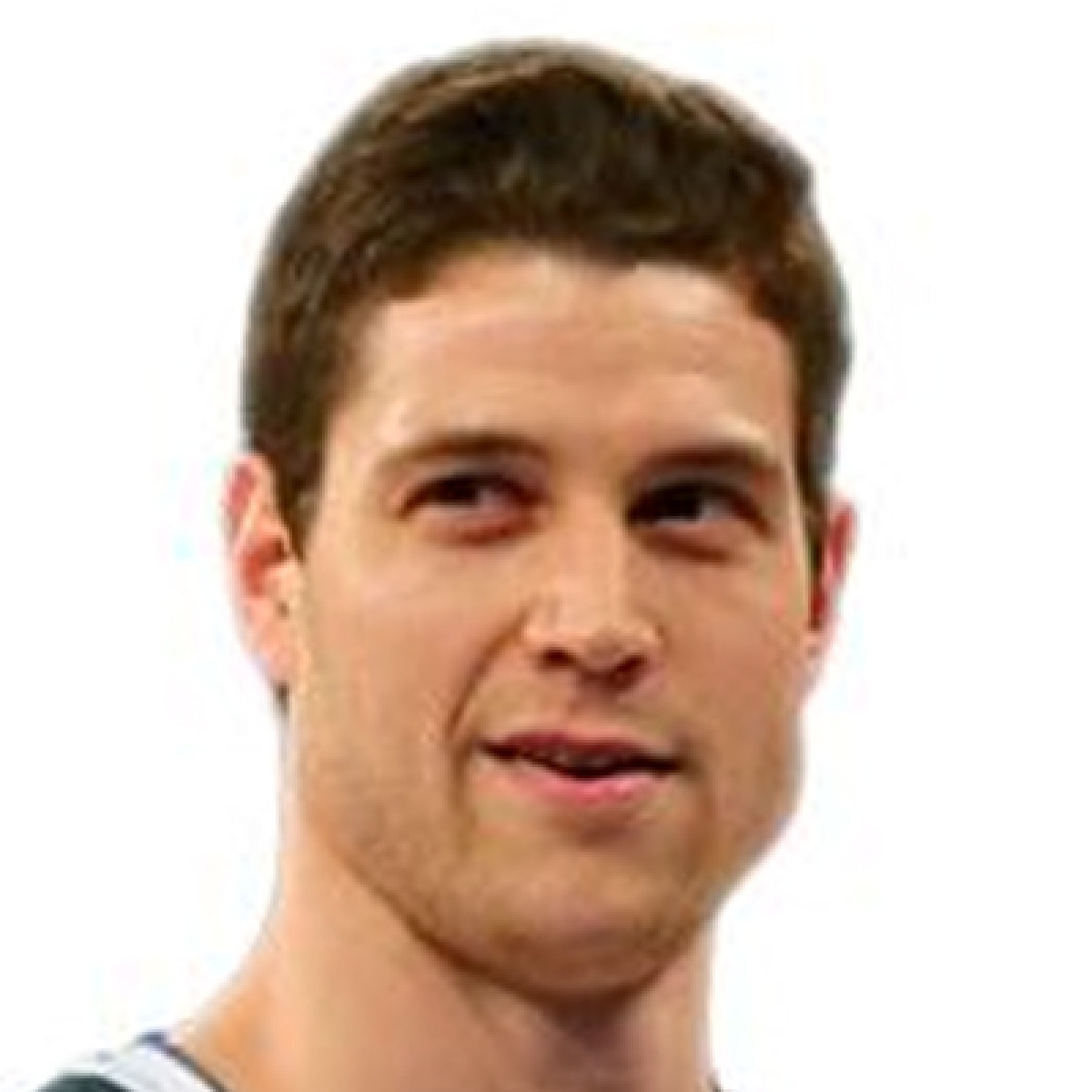 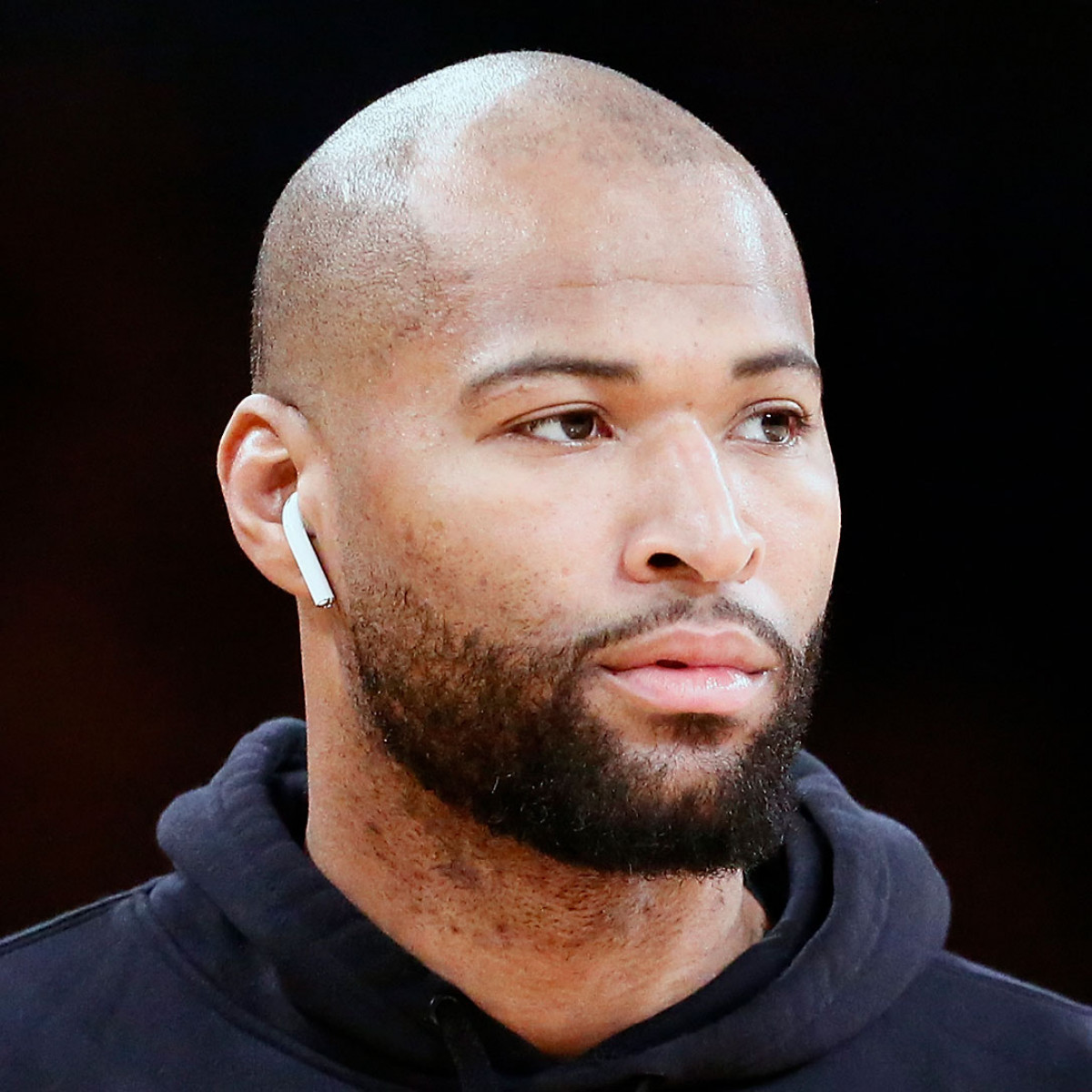