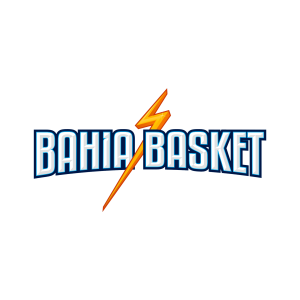 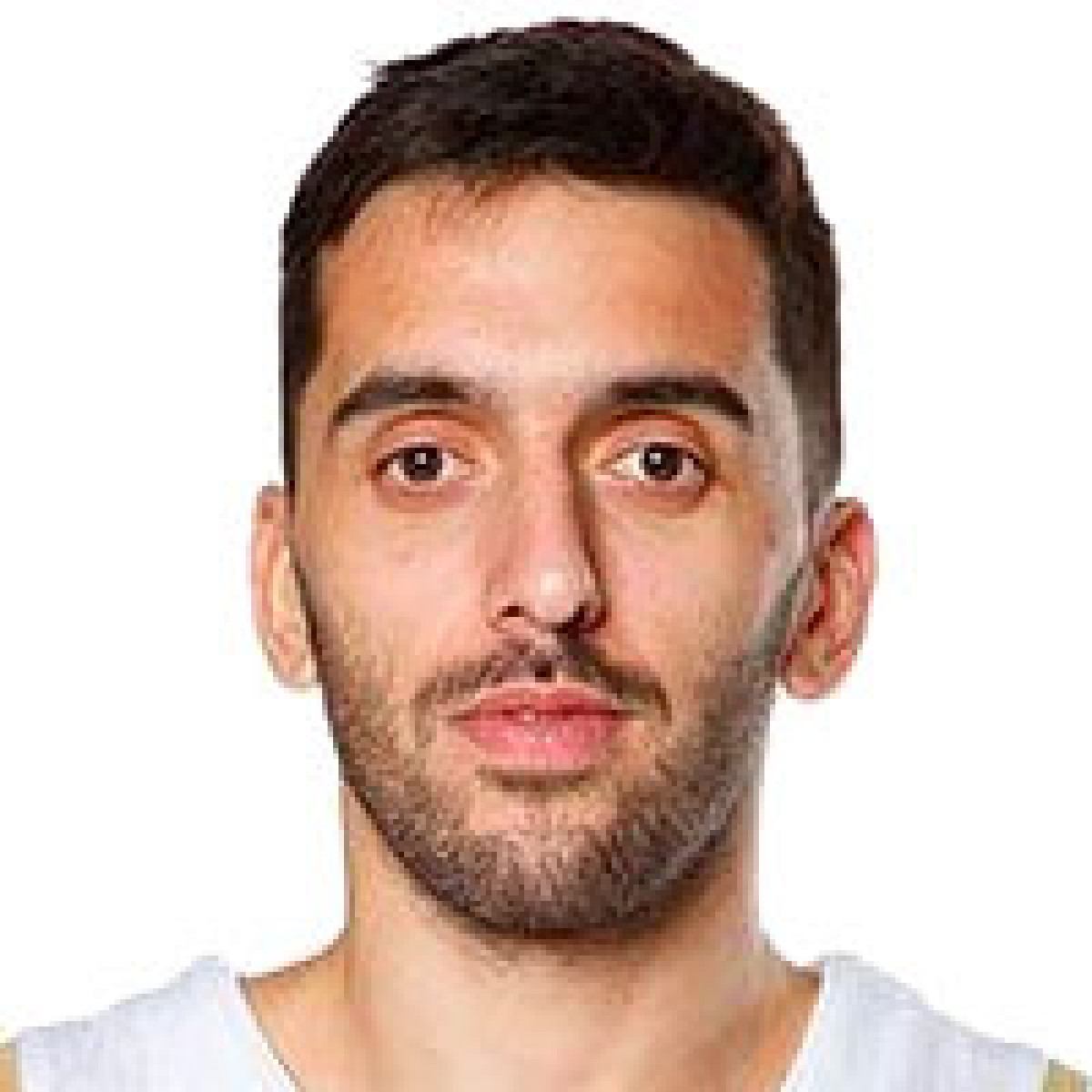 Facundo Campazzo scored 24 points and set his new season-high in scoring (in Argentina - Liga A ). His previous record was 22 points scored in a November 20, 2011 game against Atenas (59-75 win). He scored 20 points or more 2 times this season in Argentina - Liga A games.

Leonardo Gutierrez scored 10 points or more for the 9th time in 12 Argentina - Liga A games this season. He has done it 2 times on the road, and 7 times at home. His season-high in scoring is 27. He recorded it on a December 04, 2011 game against Regatas Corrientes (95-79 win). 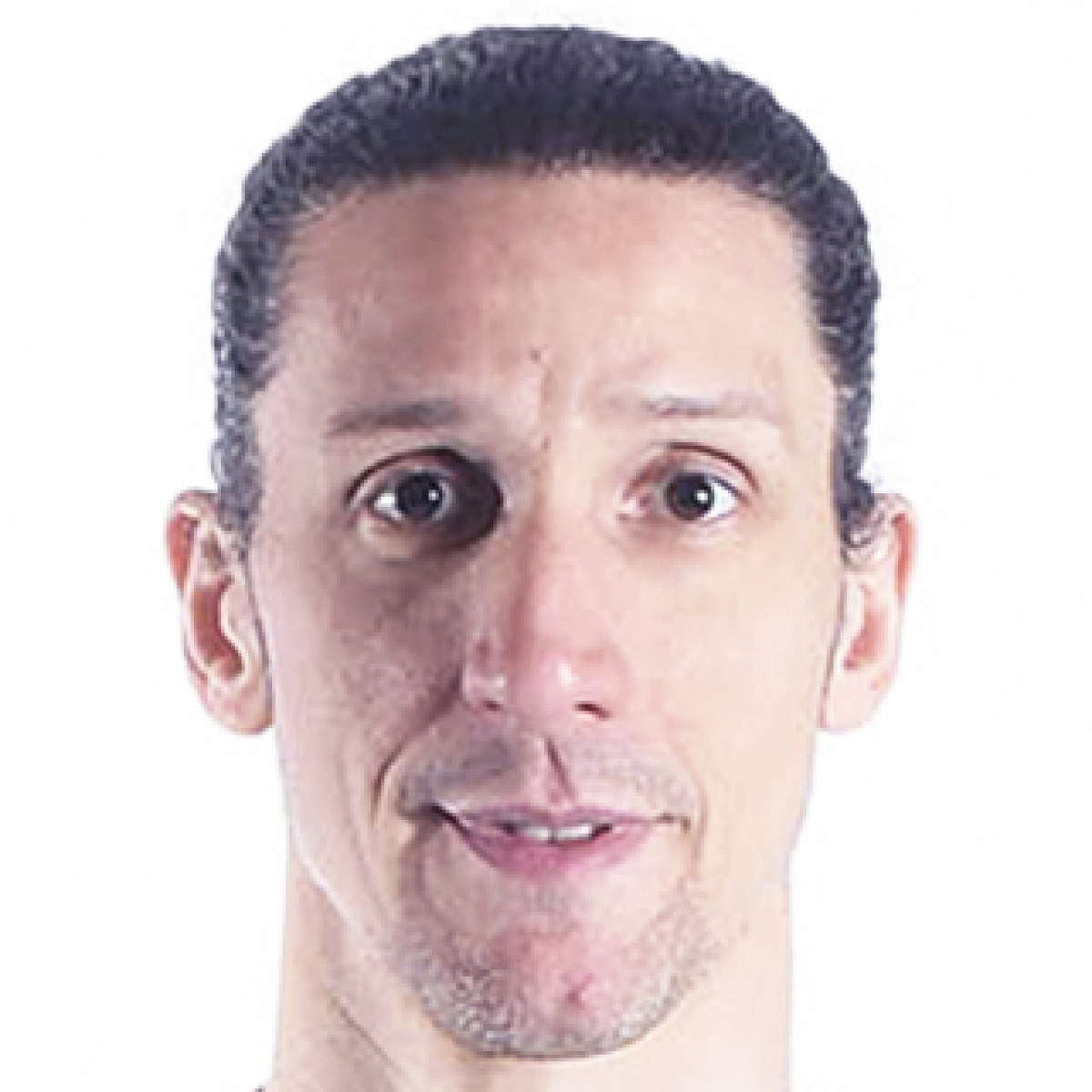 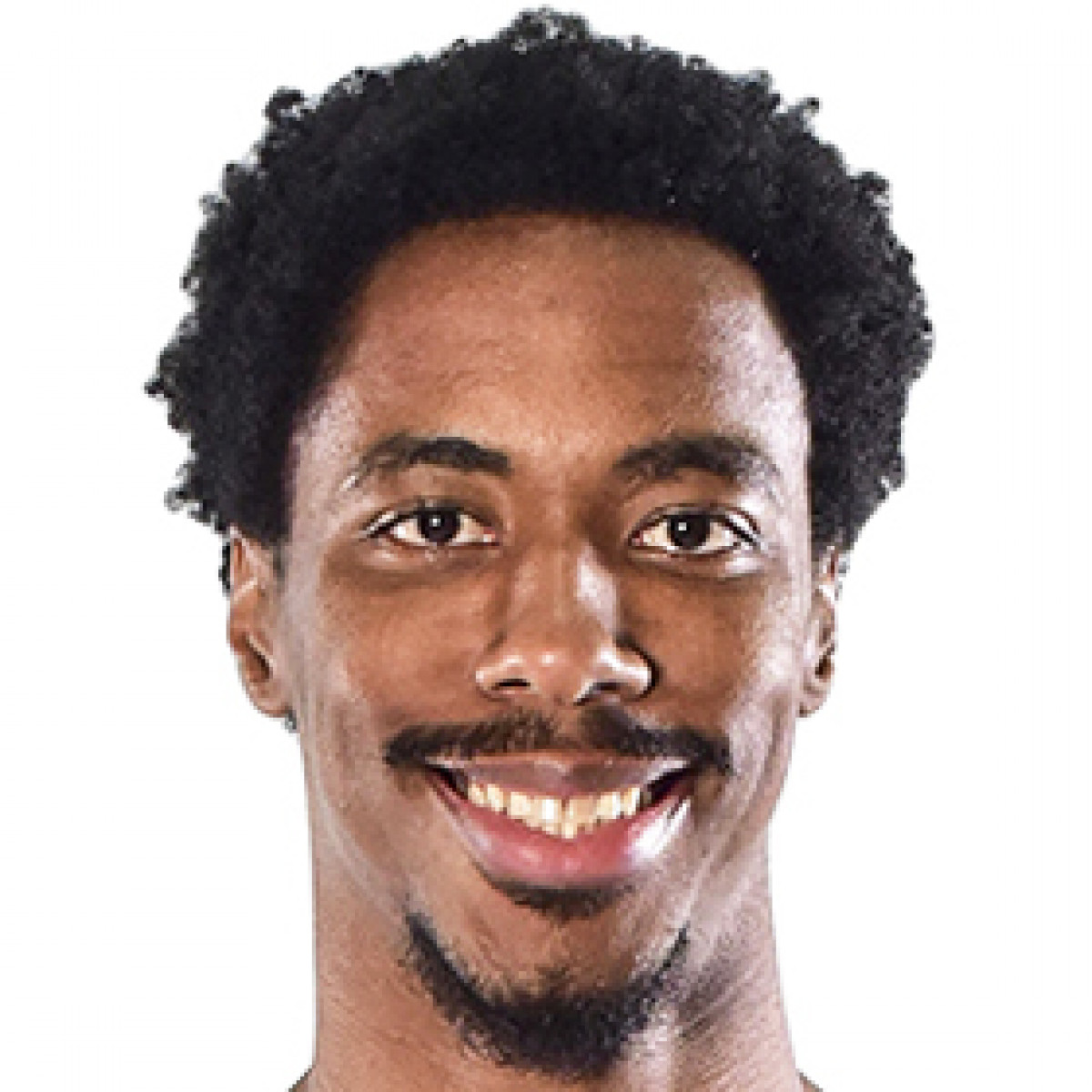 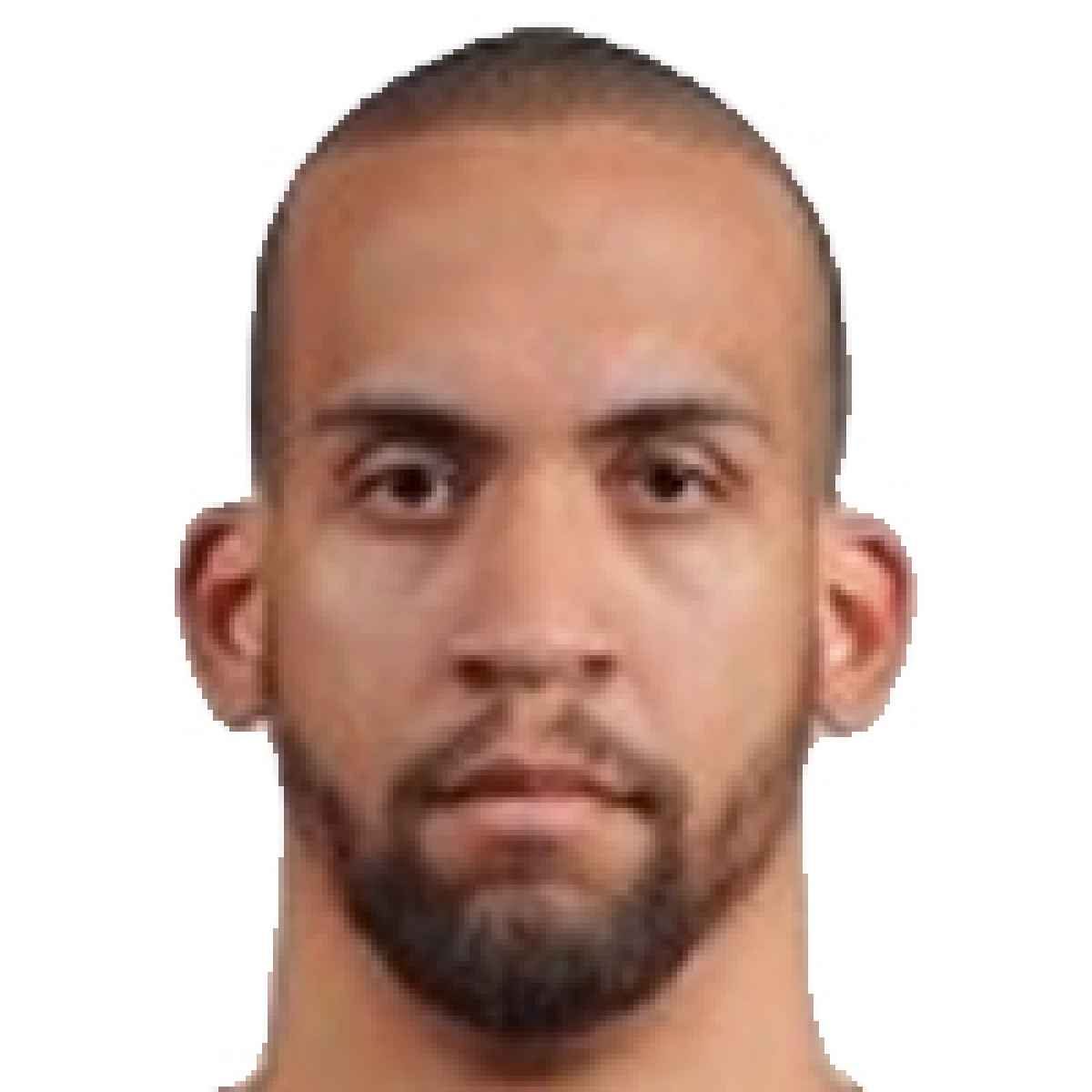