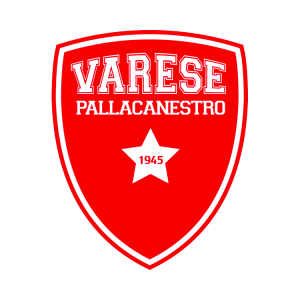 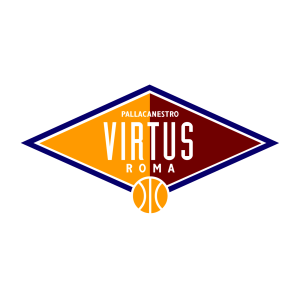 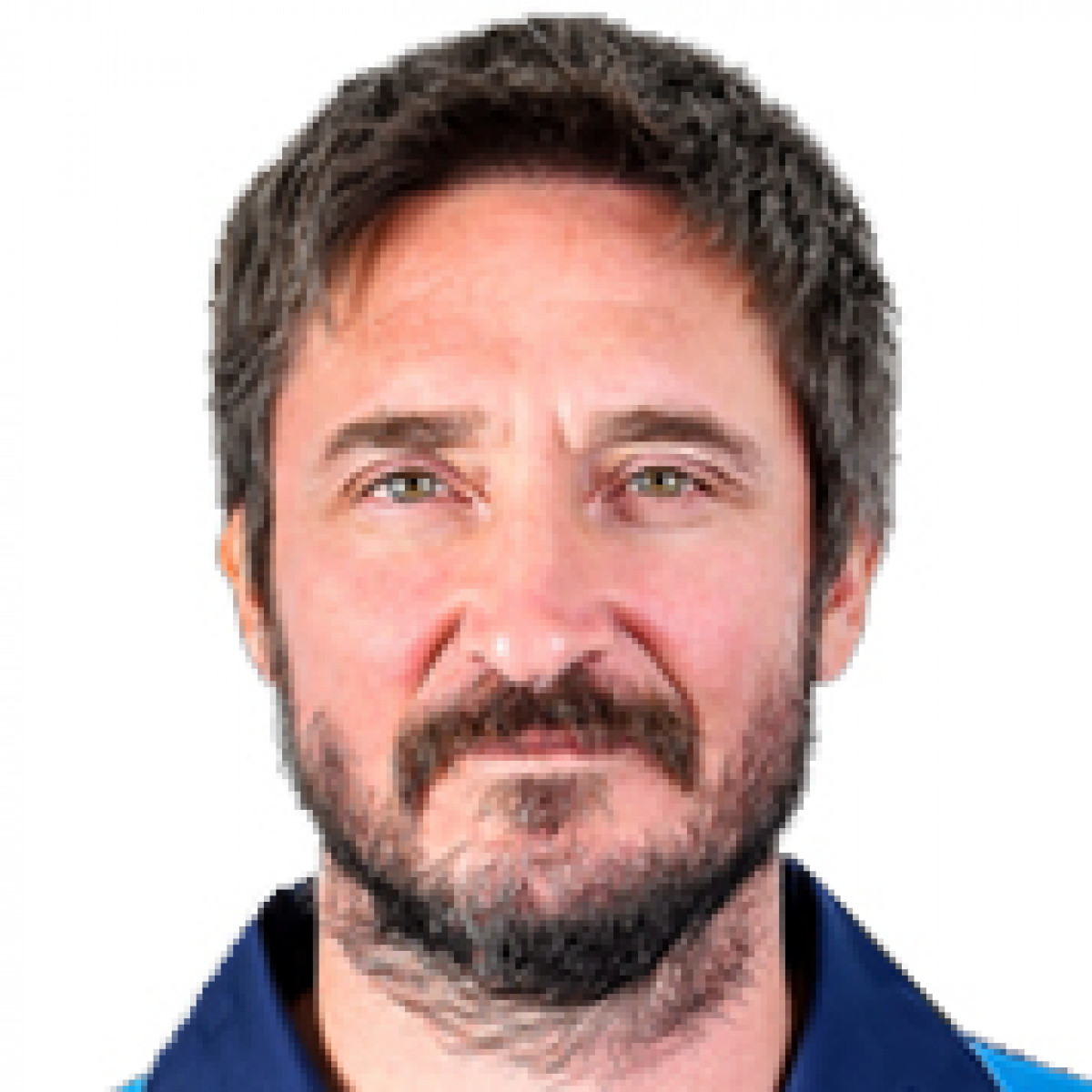 Juan Alberto Espil scored 37 points and set his new season-high in scoring (in Italy - LBA Serie A). His previous record was 29 points scored in a December 01, 2000 game against NTS Informatica Rimini (89-88 win). He scored 30 points or more 1 times this season in Italy - LBA Serie A games.

Alessandro Tonolli grabbed 10 rebounds or more for the 5th time in 21 Italy - LBA Serie A games this season. His season-high in rebounds is 12. He recorded it on a January 07, 2001 game against AX Armani Exchange Milano (89-75 win).

Giancarlo Marcaccini scored 10 points or more for the 6th time in 21 Italy - LBA Serie A games this season. He has done it 3 times on the road, and 3 times at home. His season-high in scoring is 22. He recorded it on a February 10, 2001 game against Montecatini Terme (89-68 win).