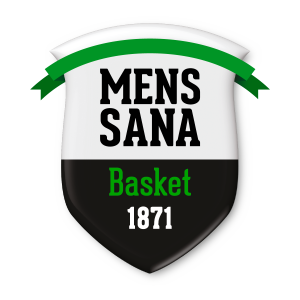 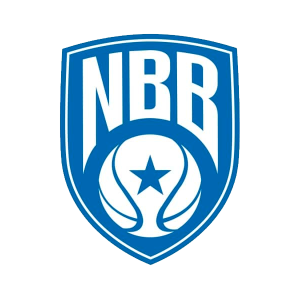 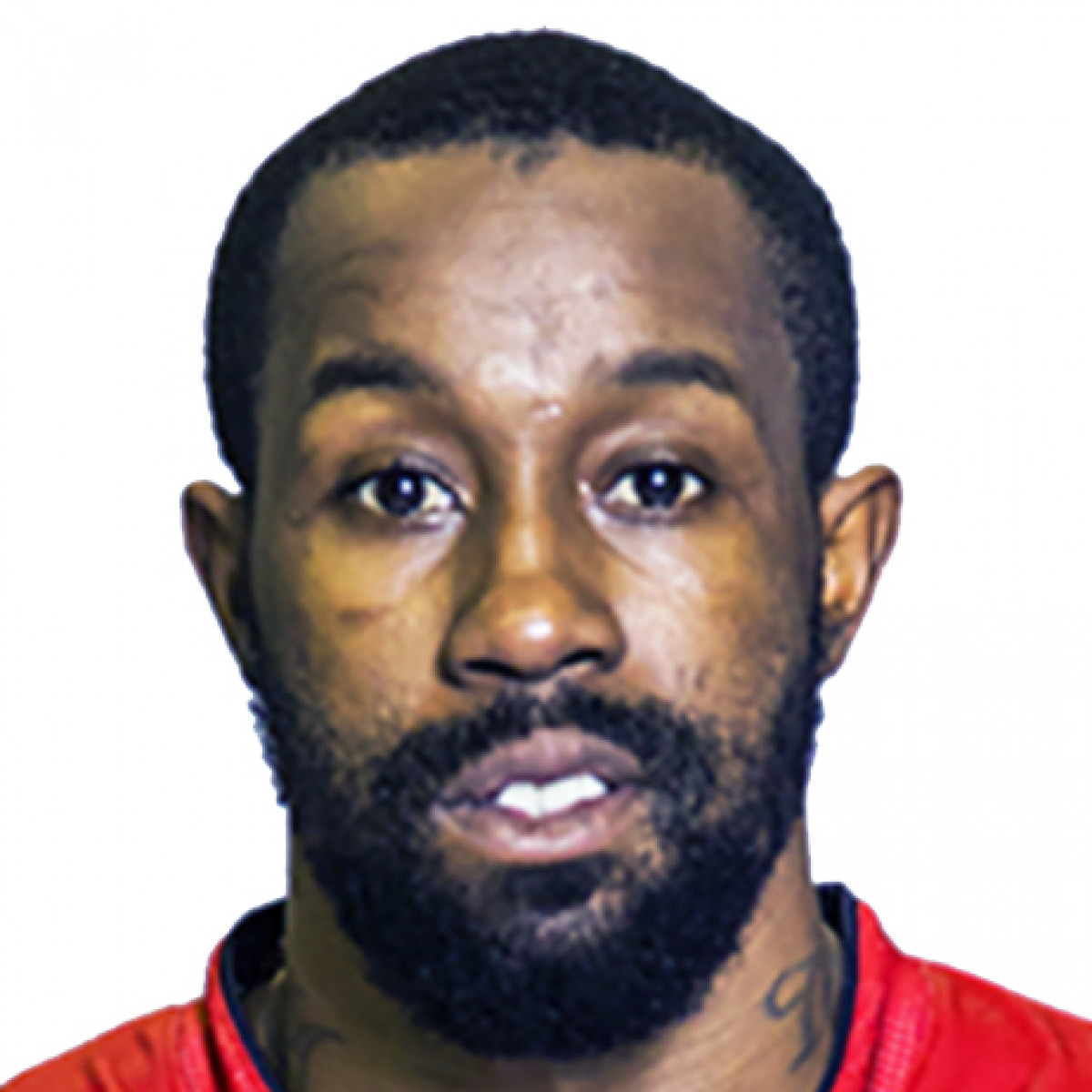 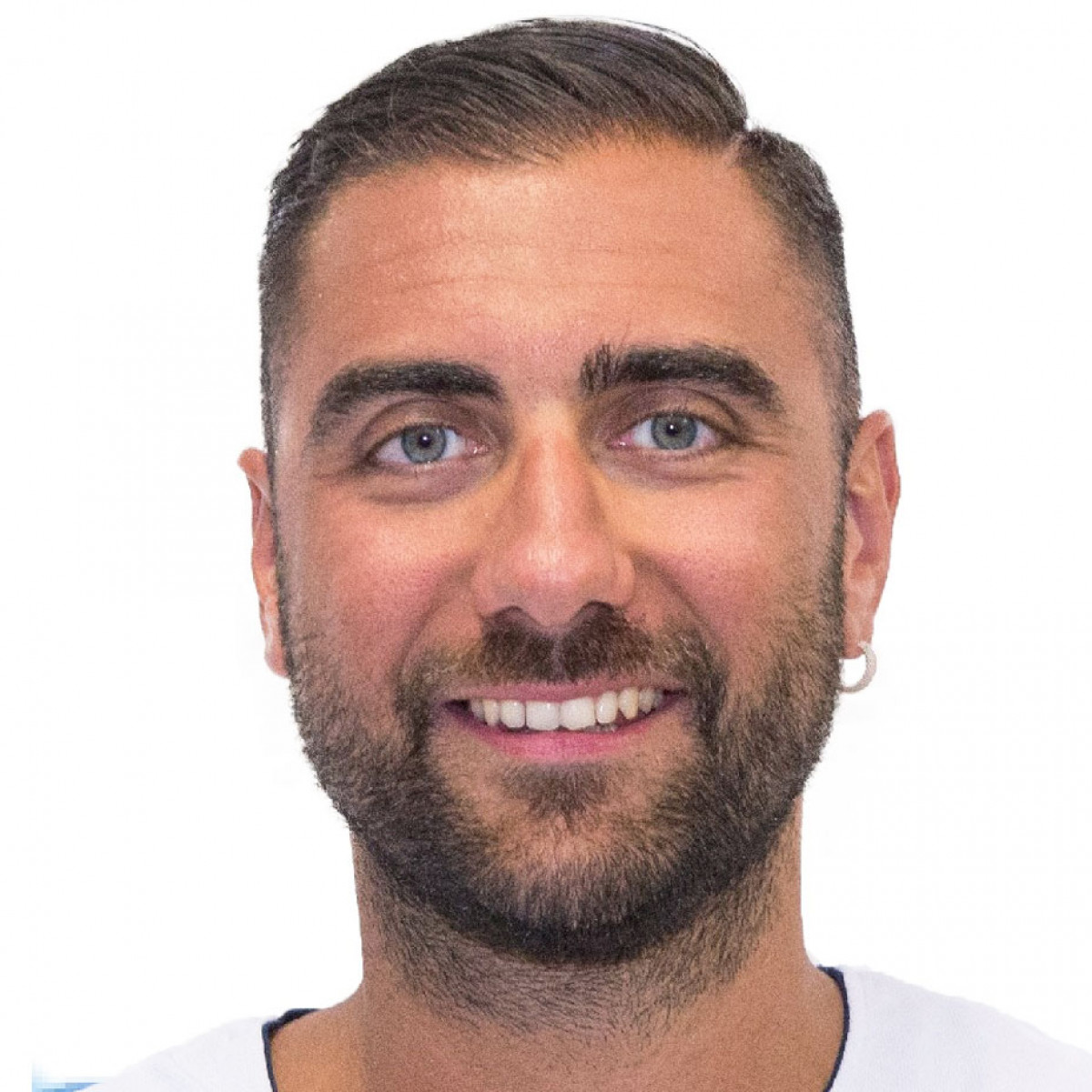 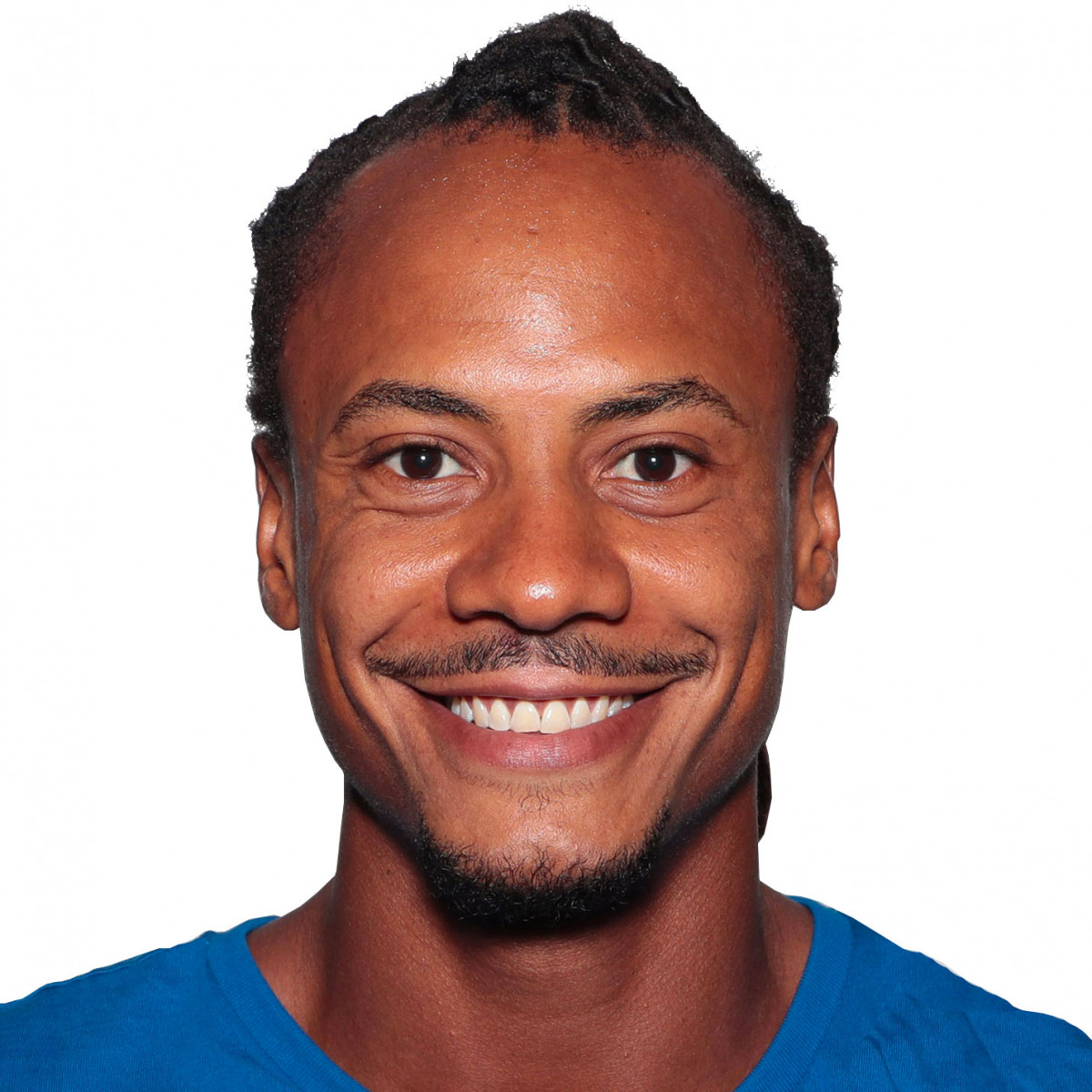 Herve Toure grabbed 10 rebounds or more for the 4th time in 23 Italy - LBA Serie A games this season. His season-high in rebounds is 14. He recorded it on a November 14, 2010 game against Openjobmetis Varese (73-60 loss).