Fabricio Oberto grabbed 10 rebounds or more for the 4th time in 38 NBA games this season. His season-high in rebounds is 11. He recorded it on a November 24, 2006 game against Dallas Mavericks (92-95 loss). 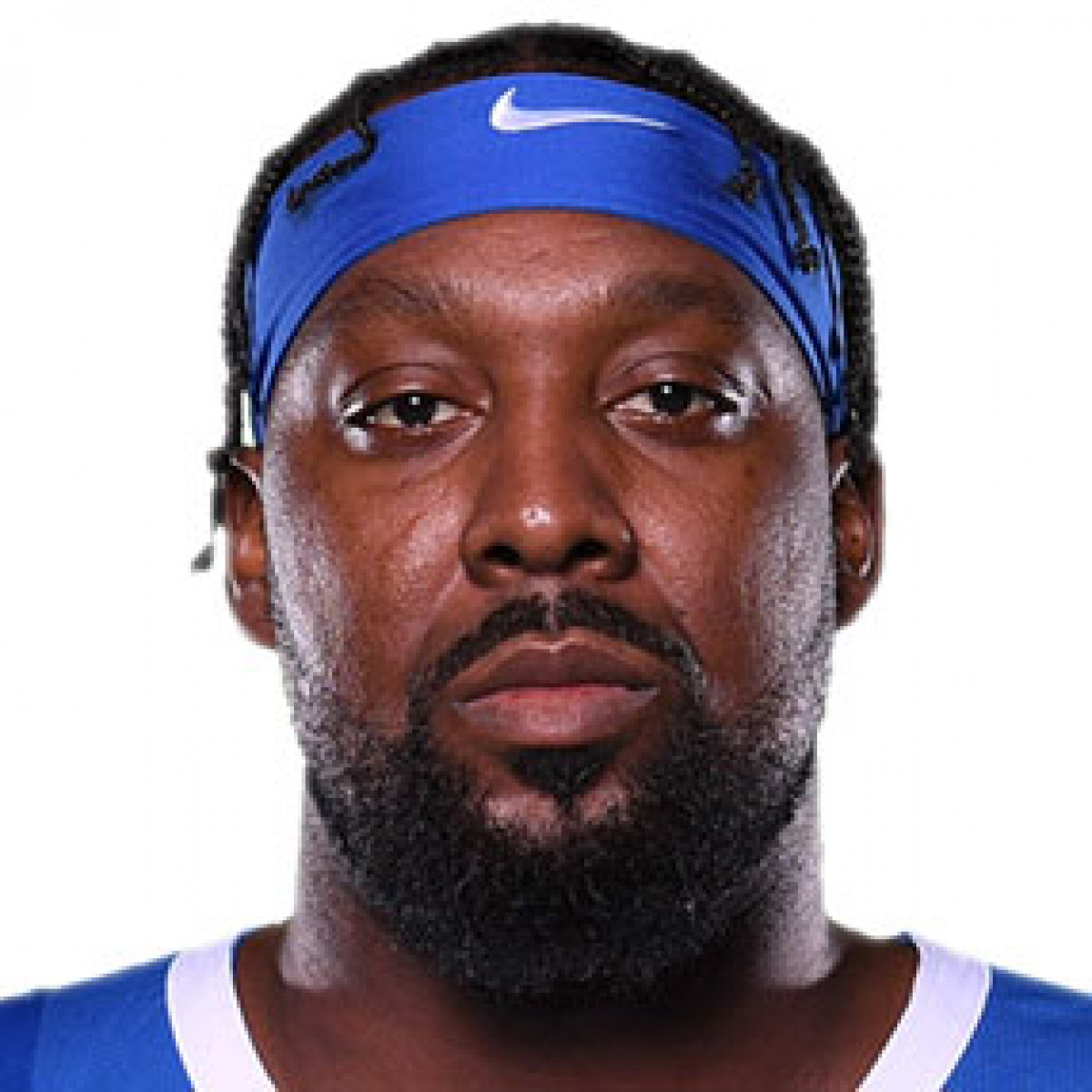 Andray Blatche scored 10 points and set his new season-high in scoring (in NBA). His previous record was 9 points scored in a December 30, 2006 game against Milwaukee Bucks (119-102 loss). He scored 10 points or more 1 times this season in NBA games.