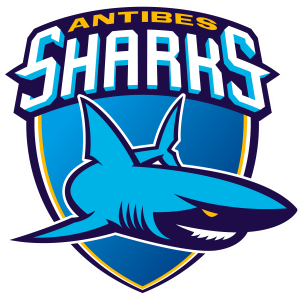 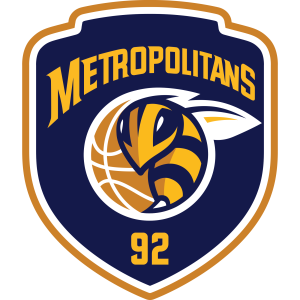 Yann Mollinari had 11 assists and set his new season-high in assists (in Betclic Elite). His previous record was 9 assists in a January 13, 2001 game against Montpellier (103-80 win). He had 10 assists or more 1 times this season in Betclic Elite games.

Tony Parker scored 32 points and set his new season-high in scoring (in Betclic Elite). His previous record was 22 points scored in a April 14, 2001 game against Bourg-en-Bresse (77-81 loss). He scored 30 points or more 1 times this season in Betclic Elite games. 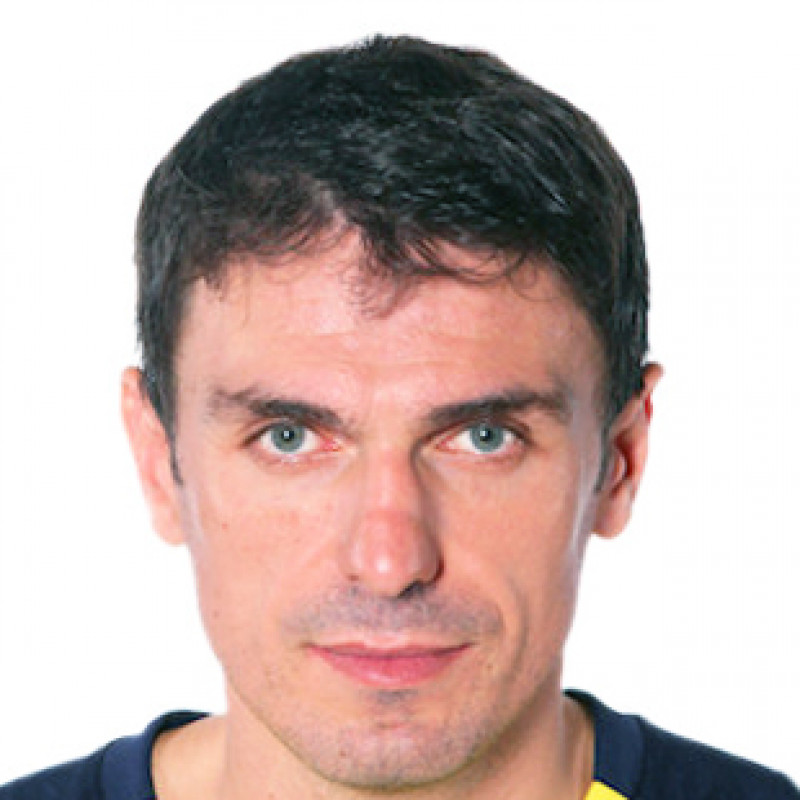 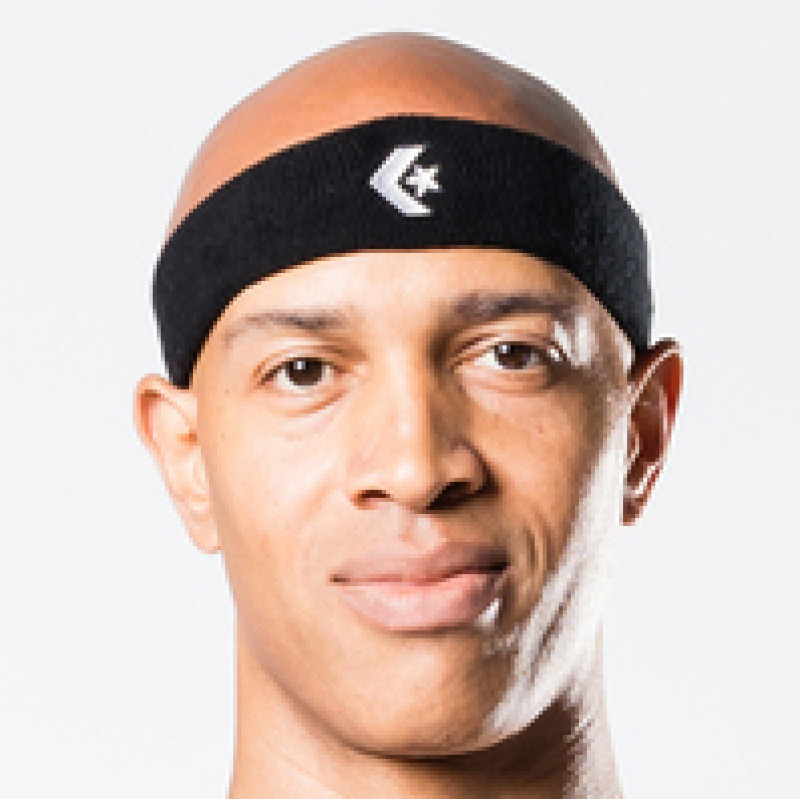